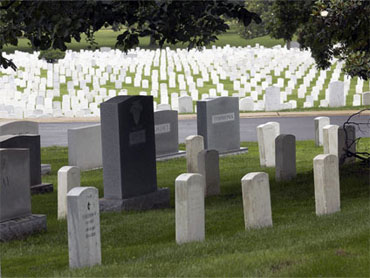 Five Indiana Pacers players were charged Wednesday for fighting with fans in the stands and on the court at the end of a game against the Detroit Pistons last month.

Five fans were also expected to face misdemeanor assault and battery charges, earlier news reports said. There was no immediate word on whether the charges against the fans had been filed.

One fan could face a second count of assault and battery for throwing a plastic cup that sparked the Nov. 19 brawl; another was also expected to face a felony assault charge on accusations that he threw a chair into the crowd, the reports said.

Assault and battery carries a maximum penalty of 93 days in jail and a fine of up to $500. Felonious assault carries up to four years' imprisonment.

The fight among spectators and players broke out near the end of the game after an on-court dispute over a foul. A fan tossed a drink at Artest, who then charged into the stands and began beating a man he thought had done it.

Oakland County Prosecutor David Gorcyca said Monday that his decision on charges would be based on videotapes of the brawl and about 1,000 pages of reports.

Two days after the brawl, NBA Commissioner David Stern issued lengthy suspensions against several players. He suspended Artest for the season, Jackson for 30 games and O'Neal for 25. Ben Wallace got six games and Johnson got five. Four players were suspended for a game apiece: Indiana's Reggie Miller and Detroit's Chauncey Billups, Elden Campbell and Derrick Coleman.