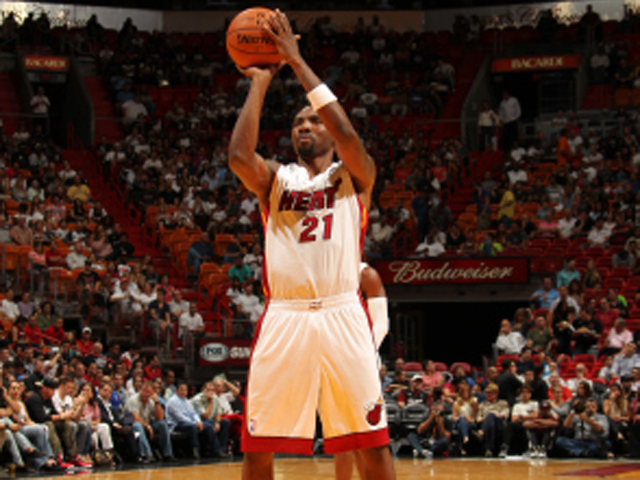 MIAMI – Police have taken two men into custody and are looking for two others after they allegedly robbed a Rolex watch from Miami Heat player Roger Mason Jr., according to CBS Miami.

Miami police reportedly said four men robbed the watch from Mason and a purse from his sister at a café on Biscayne Boulevard Sunday.

The Miami Herald reports police were looking for a dark Escalade the suspects were driving. On Monday police identified the vehicle and tried to stop it, the men attempted to flee but were shortly arrested after they rammed into a police cruiser.

Mason’s watch was recovered and police are still looking for the two other suspects, according to the station.