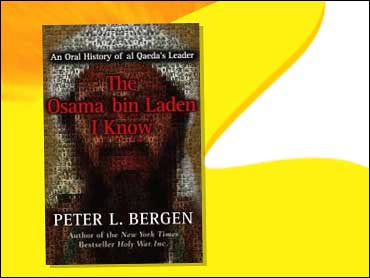 Victor's steal and layup with 1:22 left gave Navy the lead, and the Midshipmen held on to win the Patriot League championship with a 93-85 victory over Lafayette on Thursday.

A bad pass by Victor with just over 90 seconds left gave Lafayette the ball and the chance to take its first lead since early in the first half.

"I needed to do something after that terrible turnover. I was pretty down on myself ...," said Victor, who finished with 18 points and was named the tournament MVP.

Navy (19-10) won its third conference title in five years and improved to 7-0 in tournament games played at Alumni Hall. The loss snapped a 10-game winning streak for Lafayette (19-9).

Michael Heary scored 26 points, including 15-of-19 from the foul line, for Navy. Sitapha Savane added a career-high 15 for the Midshipmen, who recovered after blowing a 20-point first-half lead.

"We knew they were going to make a surge, but I never really thought we were going to lose it," said Savane, who joined Victor and Heary on the all-tournament team.

Lafayette closed the first half with an 8-2 run to cut Navy's lead to 47-37, and the Leopards pulled within 53-50 on Brian Ehlers' three-point play early in the second half.

Navy then scored seven straight points, but Whitfield's 3-pointer cut Navy's lead to 74-72 with 5:55 remaining and the Leopards tied it on Ehlers' two free throws with 3:36 left.

BACK TO MARCH MAYHEM 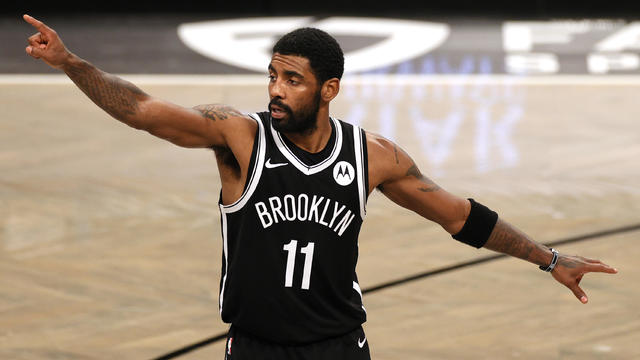 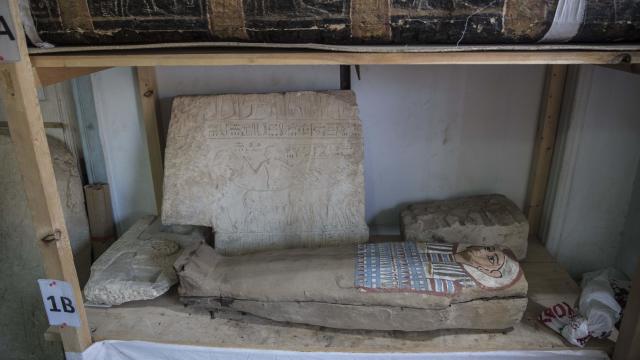 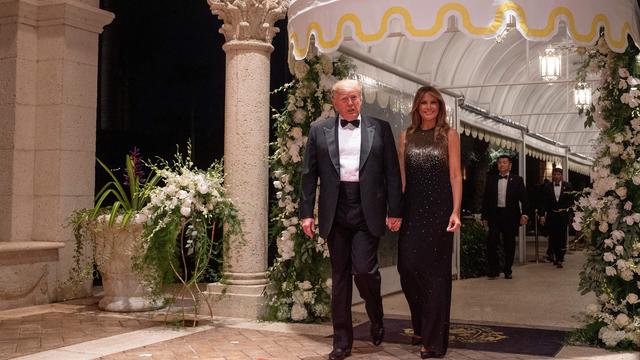 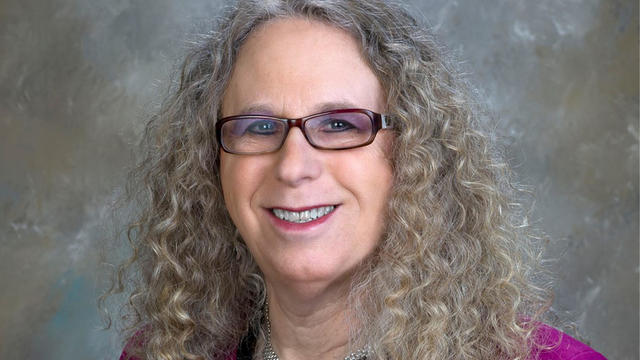