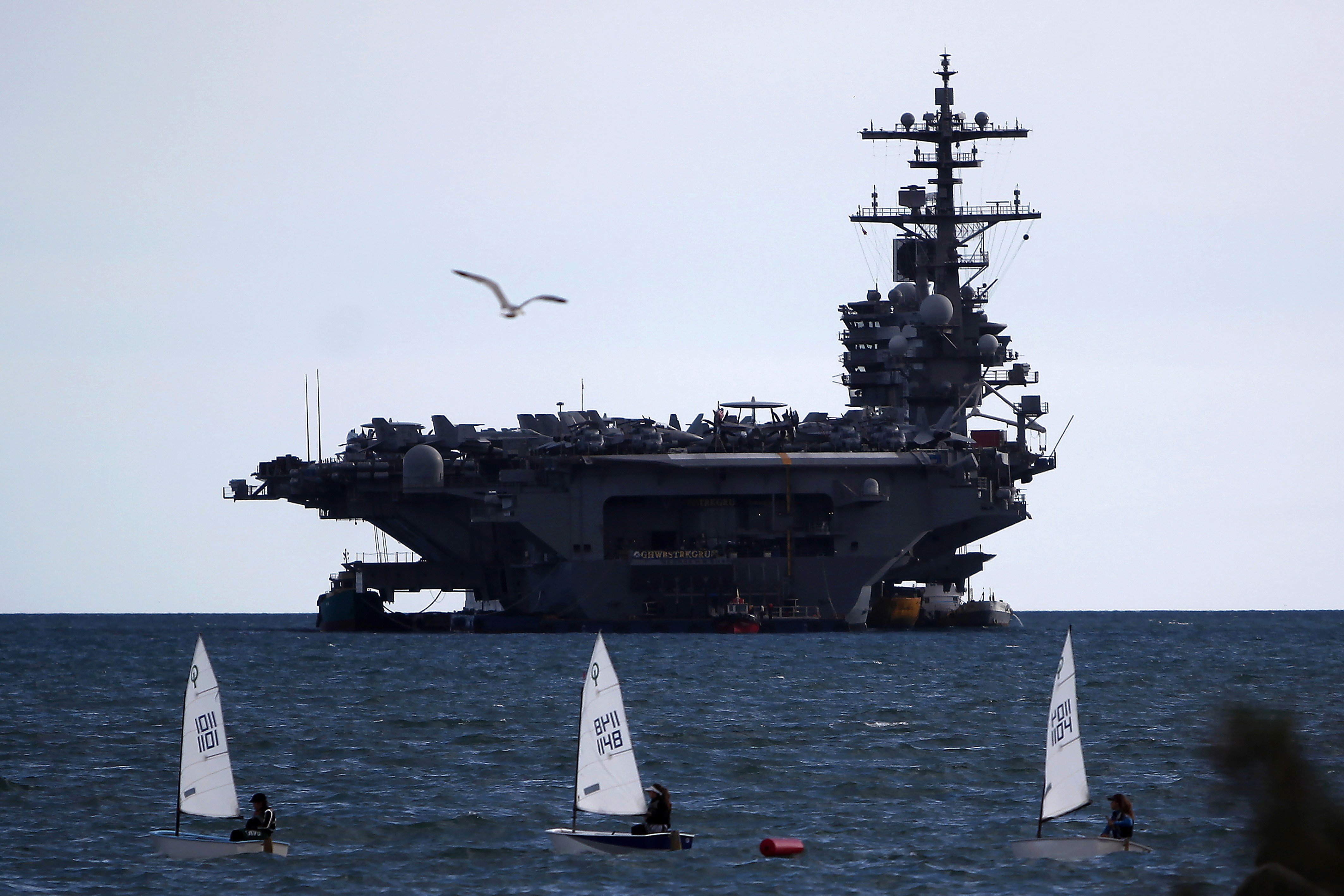 NORFOLK, Va. -- A military court arraigned a U.S. sailor on Monday on charges of attempting to kill and raping a fellow sailor.

The Virginian-Pilot newspaper reports that Seaman Recruit Xavier Johnson is accused of holding a pillow over the woman's face, choking her, banging her head against the floor and then sexually assaulting her while she was unconscious in Portsmouth last September.

The military also charged Johnson with threatening the woman and obstructing justice by trying to persuade her to recant her initial statement and blame her injuries on falling downstairs.

The sailor was assigned to the aircraft carrier USS George H.W. Bush, The Virginian reported.

Johnson did not enter a plea. He's being held at the Naval Consolidated Brig in Chesapeake.

Originally from Tennessee, Johnson has been jailed since being charged in civilian court with assaulting a different woman in April.