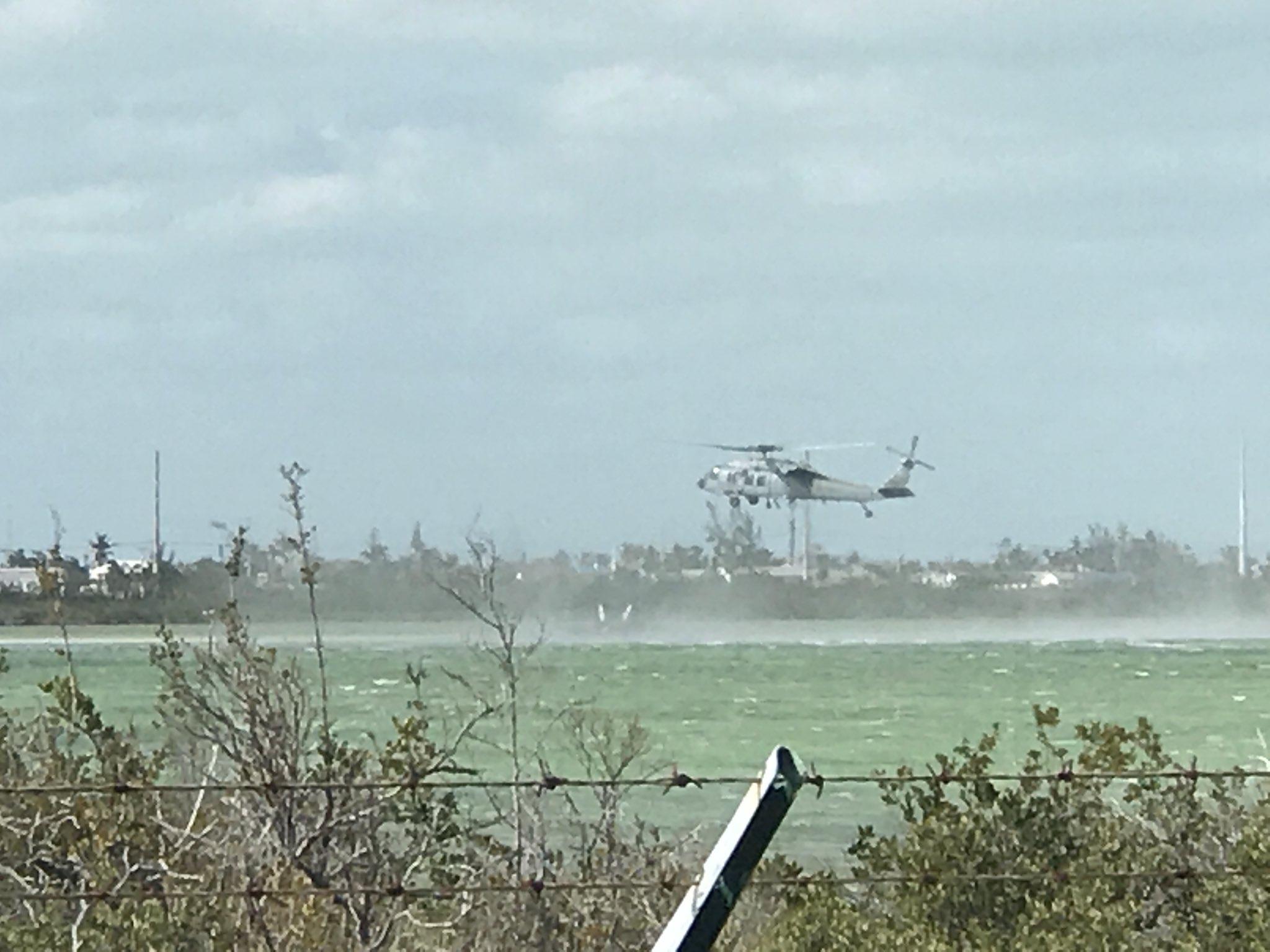 A Navy F-18 fighter jet crashed in the water near a naval station in Key West, Florida, Wednesday afternoon, killing both people on board, the Navy said. The two crew members on board ejected and rescued, but the Navy said late Wednesday that they both had died.

The jet belonged to VFA-213, a fighter squadron which is based in Oceana, Virginia, near Norfolk.

"It was going in to land, and all of a sudden, the whole thing flipped sideways and I saw a fireball," witness Barbie Wilson told CBS News. "Then the plane just dropped out of the sky."

Wilson said the Navy does training flights from the base "all the time." She said she called 911 immediately but she didn't see anyone eject.

The Naval Air Station at Key West is the southernmost base in the continental U.S.