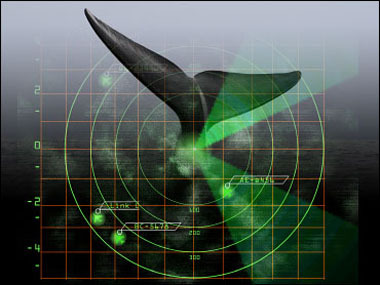 The U.S. Navy has acknowledged that hundreds of marine mammals will die during bomb testing and heavy sonar use, CBS DC reports.

The Navy determined over 340 dolphins and whales will die between 2014 and 2019 as a result of these training procedures.

The bombs that the Navy plans on detonating off of the East and West Coasts, as well as the Gulf of Mexico, will cause most of the dolphin and whale deaths. The Navy added that "behavioral changes" could also occur from active sonar use.

Sonar use is theorized to affect mammals because they use echolocation to find food and navigation. In a number of cases, it has been fatal for these animals.

CBS DC reports that the Navy insists this training is essential to national security and cannot be simulated through a computer.