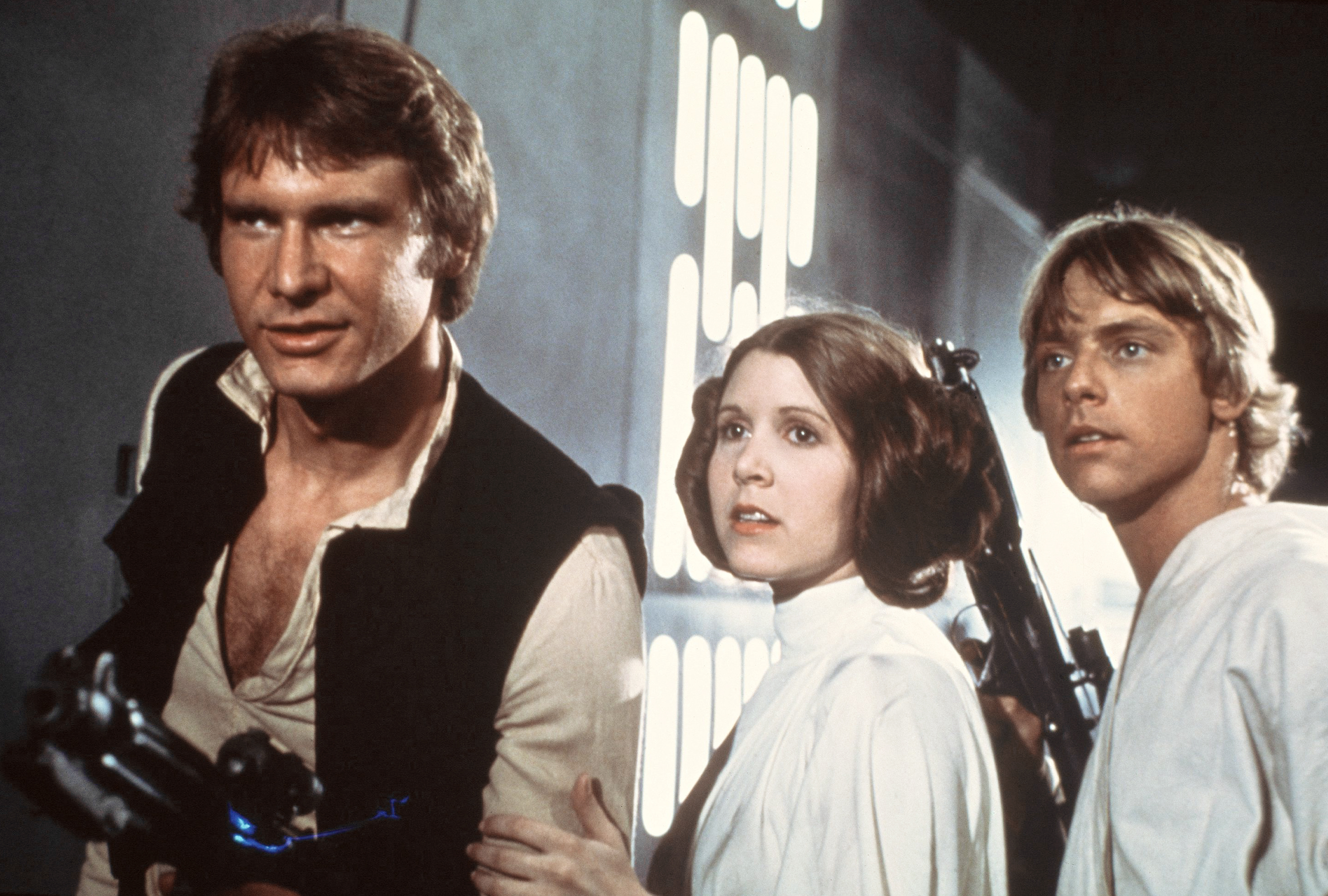 FLAGSTAFF, Ariz. The classic "Star Wars" film that launched a science fiction empire is being dubbed in the Navajo language.

A handful of Navajo speakers translated the script for "Star Wars Episode IV: A New Hope." Now people are being sought to fill some two dozen roles.

Casting calls are scheduled Monday in Burbank, Calif., and next Friday and Saturday at the Navajo Nation Museum in Window Rock, Ariz.

Potential actors don't have to sound exactly like Princess Leia or Luke Skywalker but should deliver the lines with character.

Museum director Manuelito Wheeler says he sees the translation as entertaining and a way to preserve the Navajo language.

Wheeler says it's rewarding considering the U.S. once tried to eradicate the language, then called on Navajos to use it during World War II.