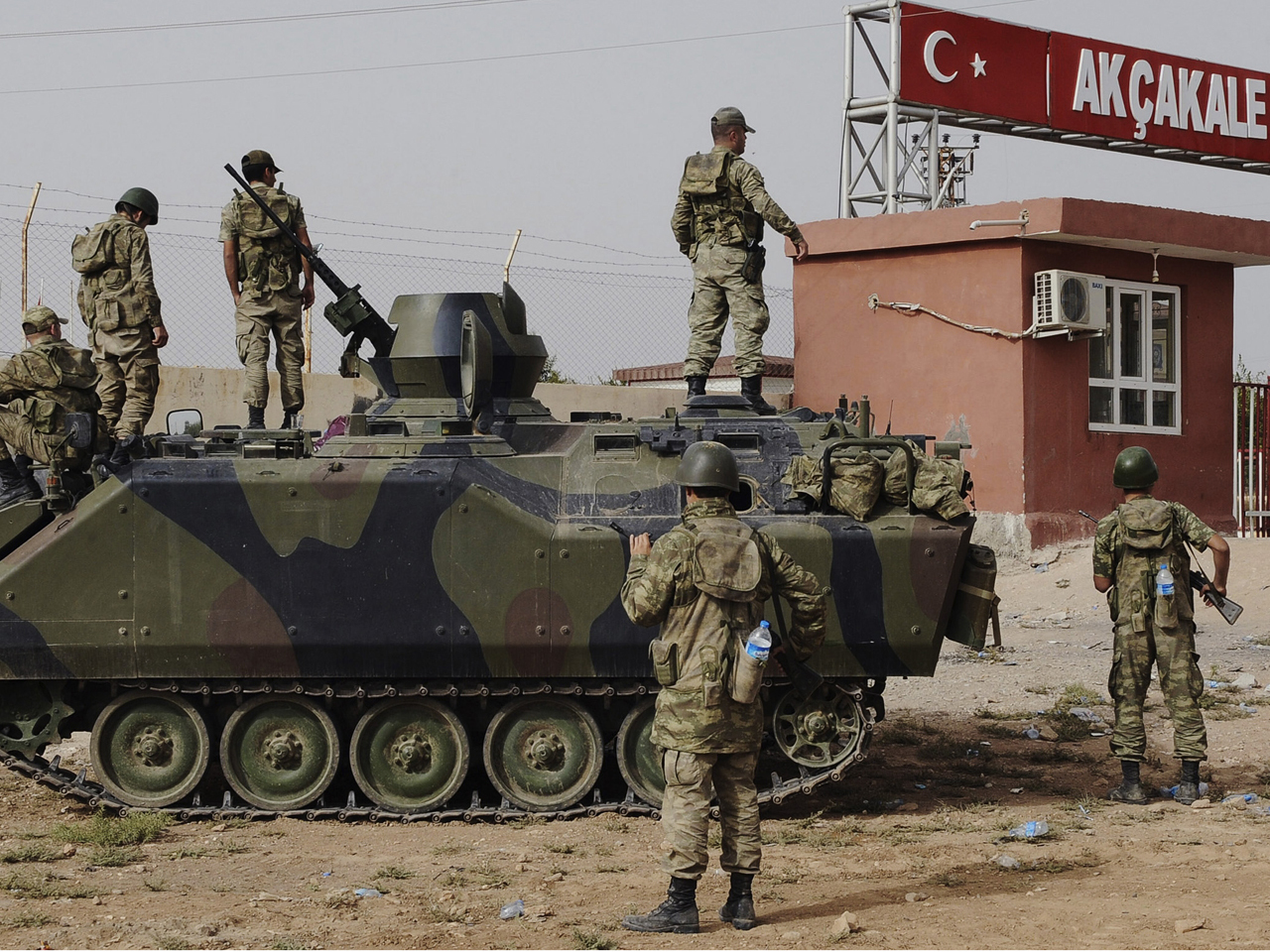 BRUSSELS Turkey's government requested the deployment of NATO's Patriot surface-to-air missiles Wednesday to bolster its defenses along its border with Syria.

Any deployment of NATO forces needs the approval of the alliance's governing body, the North Atlantic Council. But this is seen as a formality since NATO has already said it has plans in place to protect Turkey from a spillover of Syria's civil war.

"Allies will discuss this without delay," NATO Secretary-General Anders Fogh Rasmussen said on Twitter. He said the deployment would augment alliance member Turkey's air defense capabilities and "would contribute to the de-escalation of the crisis along NATO's southeastern border."

Turkey has openly sided with the rebels in Syria's conflict, though so far it hasn't intervened directly. CBS News correspondent Holly Williams reported last month that some fear that border skirmishes between the two countries could escalate into a regional war.

Fogh Rasmussen also noted that the deployment of the U.S.-built Patriots wouldn't mean imposing a no-fly zone over Syrian territory, a key demand of Syrian opposition groups. NATO has installed anti-aircraft batteries in Turkey twice before, during the 1991 and 2003 Iraq wars. They were never used and were removed a few months later.

In Ankara, Turkey's government said in a statement that "in face of the threats and risks posed to our national security by the ongoing crisis in Syria ... it has been decided to formally request from NATO that our national air defense be reinforced with the support of allied air defense elements."

German Foreign Minister Guido Westerwelle said he had told the German ambassador to Turkey "to receive positively such a request." Westerwelle says "it would be a serious mistake if we were to refuse defensive support to a NATO member country in a moment when this member country feels that it is exposed to attacks from outside."