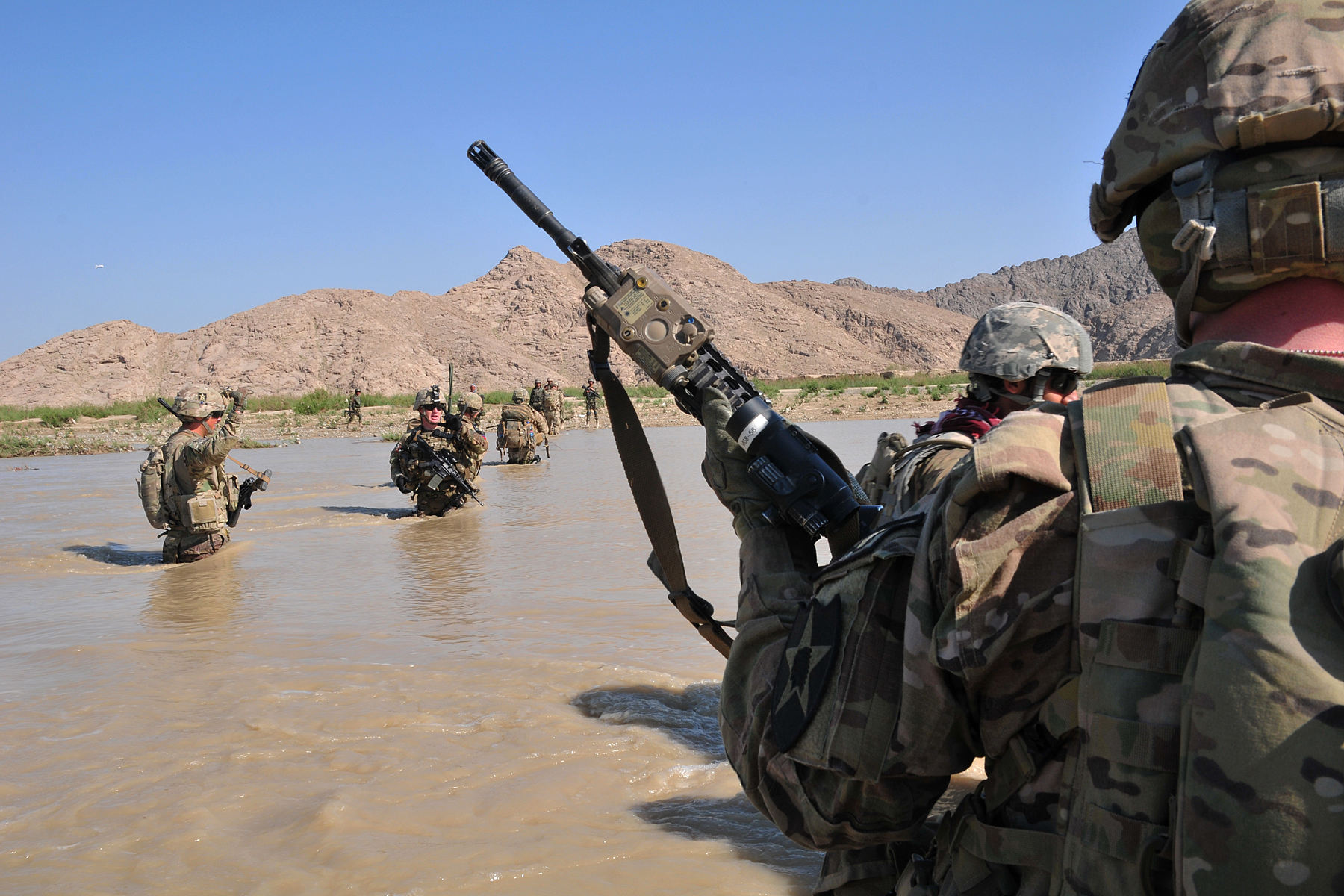 April already has been the deadliest month so far this year across the country where Afghan security forces are increasingly taking the lead on the battlefield of the more than 11-year-old war.

The Afghan Defense Ministry said its security forces were prepared for the Taliban's new campaign, which was to start on Sunday. "The Afghan National Army is ready to neutralize the offensive," the ministry said.

Insurgents have escalated attacks to gain power and influence ahead of next year's presidential election and the planned withdrawal of most U.S. and other foreign combat troops by the end of 2014. And U.S.-backed efforts to try to reconcile the Islamic militant movement with the Afghan government are gaining little traction.

The Taliban did not immediately claim responsibility for the plane crash. NATO said initial reports indicated no enemy activity in the area where the plane went down. Coalition personnel secured the site and were investigating the cause of the crash.

The brief NATO statement did not identify the victims, or say exactly where the crash occurred in Afghanistan. However, Mohammad Jan Rasoulyar, deputy governor of the southern province of Zabul, said an aircraft belonging to foreign forces crashed Saturday afternoon in Shah Joy district.

In their announcement on Saturday, the Taliban vowed to step up violent attacks now that winter was over and warmer weather has made travel and fighting easier. The militant group said it would use every possible tactic to "detain or inflict heavy casualties on the foreign transgressors."

Taliban fighters, who seek to replace the elected Afghan government with one promoting a stricter interpretation of Islamic law, named their offensive after a legendary Muslim military commander, Khalid ibn al-Walid. Also known as the "Drawn Sword of God," he was a companion of Islam's Prophet Muhammad.

The Taliban threatened to infiltrate the Afghan security forces and conduct more attacks on Afghan policemen and soldiers as well as foreign troops.

Such attacks threaten the strength of the Afghan forces as they work to take over responsibility from coalition forces. The latest one occurred in March, when a member of a government-backed village defense unit shot and killed five of his colleagues in Badghis province in northwest Afghanistan.

April has already been the worst month for combat deaths so far this year. According to an Associated Press tally, 261 people — including civilians, Afghan security forces and foreign troops — have been killed in violence around the nation. During that time 217 insurgents have died.

Last year during the month of April, 179 civilians, foreign troops and Afghan security forces were killed and 268 insurgents.

Still, U.S. Marine Gen. Joseph Dunford, the top commander of U.S. and NATO forces in Afghanistan, said Wednesday that the security situation had improved across the country, with Afghan forces now leading 80 percent of all conventional operations.

As the traditional fighting season begins, the insurgents will face a combined Afghan force of 350,000 soldiers and police, he said.

"The insurgency can no longer use the justification that it is fighting foreign occupiers — that message rings hollow," Dunford said in a statement.

"The foreign forces will be our primary targets. The second target will be the government of Kabul. The third one will be the other foreign countries who are acting against our mujahedeen," or holy warriors, he said in an interview with AP Television News.