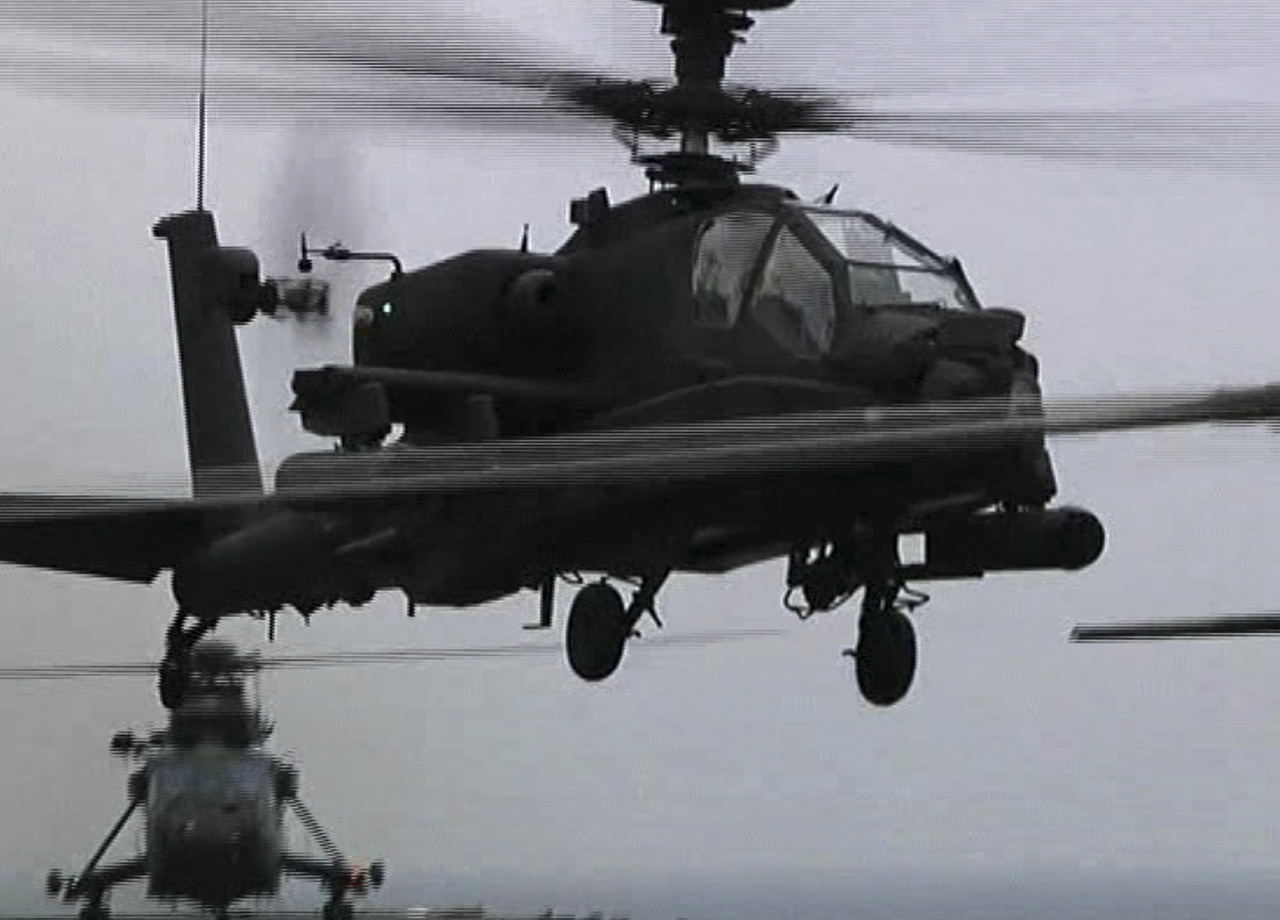 Rebel forces in Libya were given a boost by NATO over the weekend with the introduction of Apache attack helicopters in the battle to oust Muammar Qaddafi. Flying from a British ship close to the coast, the Apaches are being used to hit Qaddafi forces hiding from NATO jets, reports CBS News correspondent Allen Pizzey from Tripoli.

Until Saturday, NATO had relied aircraft that typically fly above 15,000 feet - nearly three miles. The jets primarily strike government targets but there have been cases when they missed and hit opposition forces by mistake.

The helicopters give the alliance a key advantage in close combat, flying at much lower altitudes.

"The unique capability of the attack helicopter is its ability with its very advance fire control system and radar, to actually identify and engage targets with huge precision. And that's something that the fixed-wings are the moment are not achieving," said Commodore John Kingwell, U.K. task force commander.

On Sunday British jets hit a military barracks in the Libyan capital, intensifying NATO pressure on Qaddafi nearly four months into the uprising.

Intensifying attacks from the air and using helicopters to target government forces who melt into the civilian population for cover, NATO is providing a major boost to Libyan rebel forces who have seized much of the country's east and toeholds in the west.

Emboldened rebels in recent days have forced government troops from three western towns and broke the siege of a fourth.

But the rebels still have a long way to go. And after a visit to their de facto capital in Benghazi, British Foreign Secretary William Hague warned the campaign could drag on for months.

Hopes are being pinned as much on a member of Qaddafi's inner circle turning on him as they are on the rebels advancing toward the capital. And neither of those things is by any means a sure bet at the moment.

Appearing on CBS' "The Early Show" this morning, NATO Secretary General Anders Fogh Rasmussen disputed a statement made Sunday by Russia's Deputy Foreign Minister Sergei Ivanov that NATO is "one step" from the start of ground operations in Libya.

Rasmussen said the coalition had no intention to put "boots on the ground" in Libya.

"We will continue our air operations with the aim to fully implement the U.N. mandate and protect the civilian population in Libya," Rasmussen told anchor Erica Hill.

He said NATO's efforts are being conducted on two tracks: "In the military track, we have clearly defined three objectives: Firstly, a complete end to all attacks against civilians; secondly, a withdrawal of Qaddafi forces and paramilitary forces to their bases and barracks; and thirdly, immediate and unhindered humanitarian access to people in need," Rasmussen said. "These are the three military objectives, and we will continue our operation until these objectives are met.

"In a parallel political track, the international community has put a lot of pressure on Qaddafi and the only solution is that Qaddafi leaves power.

"It's hard to imagine a complete end to attacks against civilians as long as he remains in power," Rasmussen said.

When asked by Hill how close he believes Qaddafi is to stepping down, Rasmussen replied, " Well, it could happen any day; it could take some time yet. The fact is that we have considerably degraded his war machine. We see the opposition advance in Libya. The Qaddafi regime is more and more isolated every day.

"This combination of strong military pressure and reinforced political pressure will eventually lead to the collapse of the regime."

Rasmussen said a military solution alone will not resolve the crisis: "We need a political process leading to democracy in Libya.

Demographic data on those infected or killed by coronavirus indicates that, because of underlying conditions, a higher percentage of those afflicted are African Americans 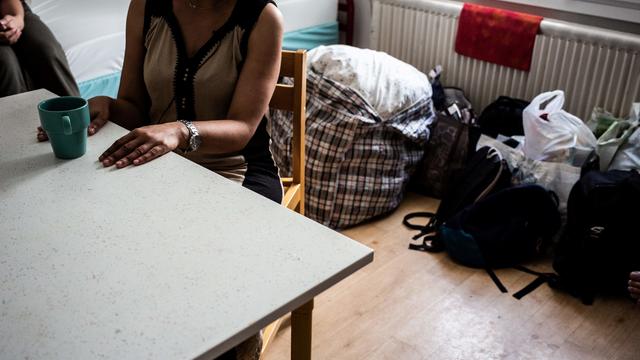 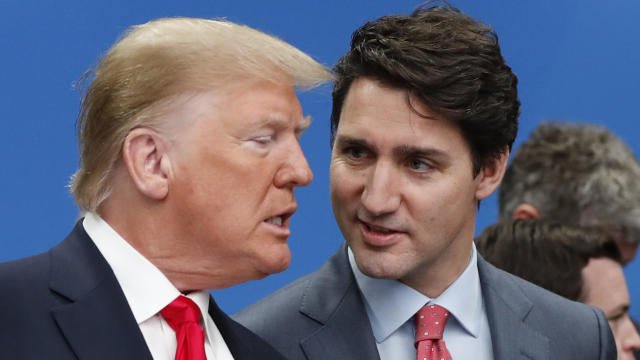 "We will not hesitate for one second if we had to repeat what we did on 9/11. We would do it again," one Canadian official said. 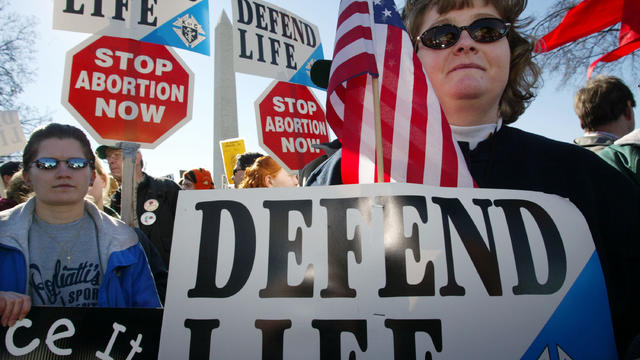 Some abortion services in Ohio will be halted, judges rule

Ohio was the first state to suspend abortion services in what state officials said was an effort to conserve medical resources during the COVID-19 outbreak.