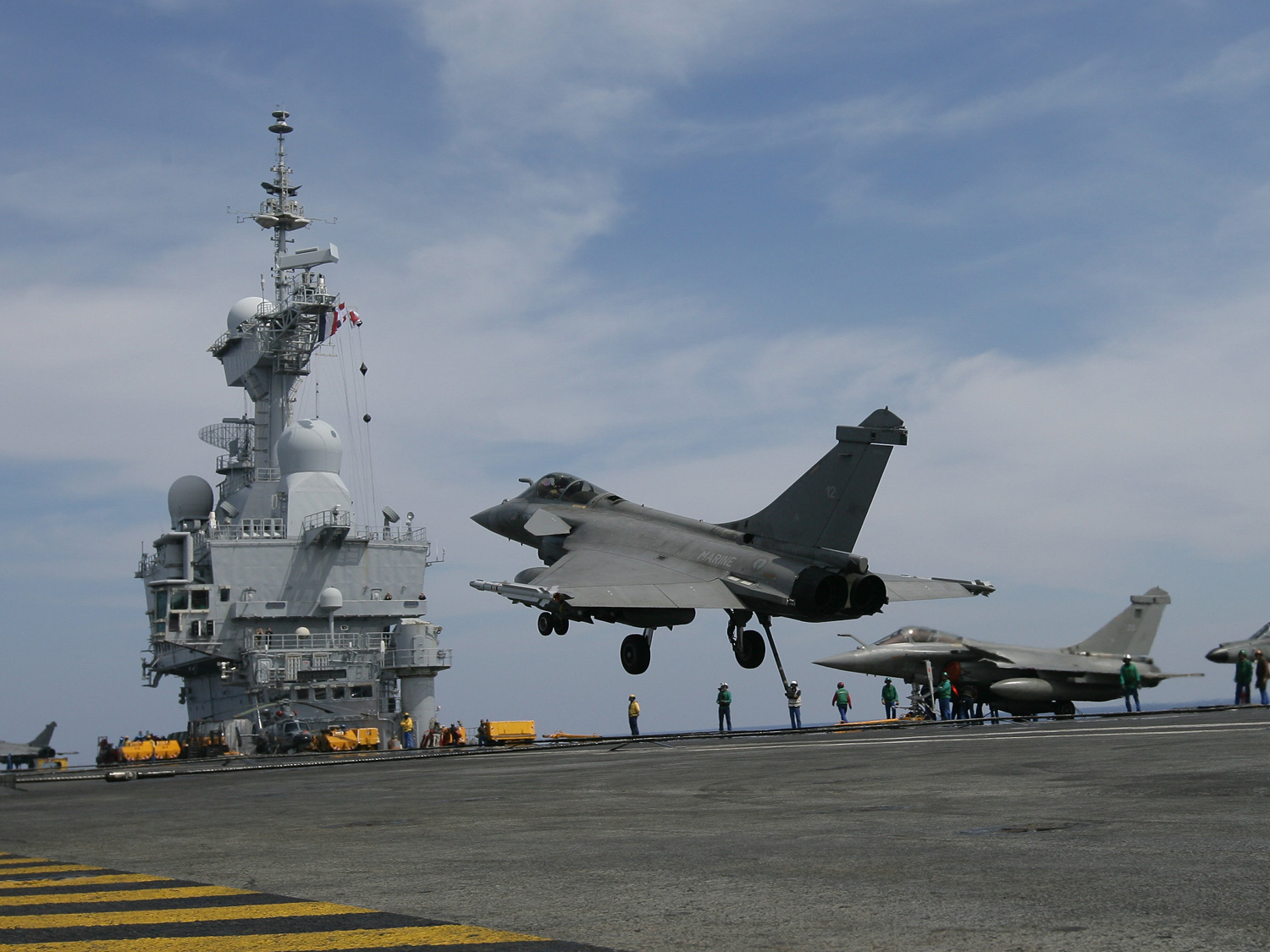 BRUSSELS - NATO has announced it will end its air campaign over Libya next Monday, following the decision of the U.N. Security Council to lift the no-fly zone and end military action to protect civilians.

NATO Secretary General Anders Fogh Rasmussen said on Friday that the operation was "one of the most successful in NATO history," one which was able to wind down quickly following the death of former Libyan leader, Muammar Qaddafi.

Monitoring air patrols are expected to continue until Monday to make sure there are no more threats to civilians.

On Thursday the U.N. Security Council voted unanimously to lift the no-fly zone over Libya on Oct. 31, and end its authorization of military action to protect civilians.