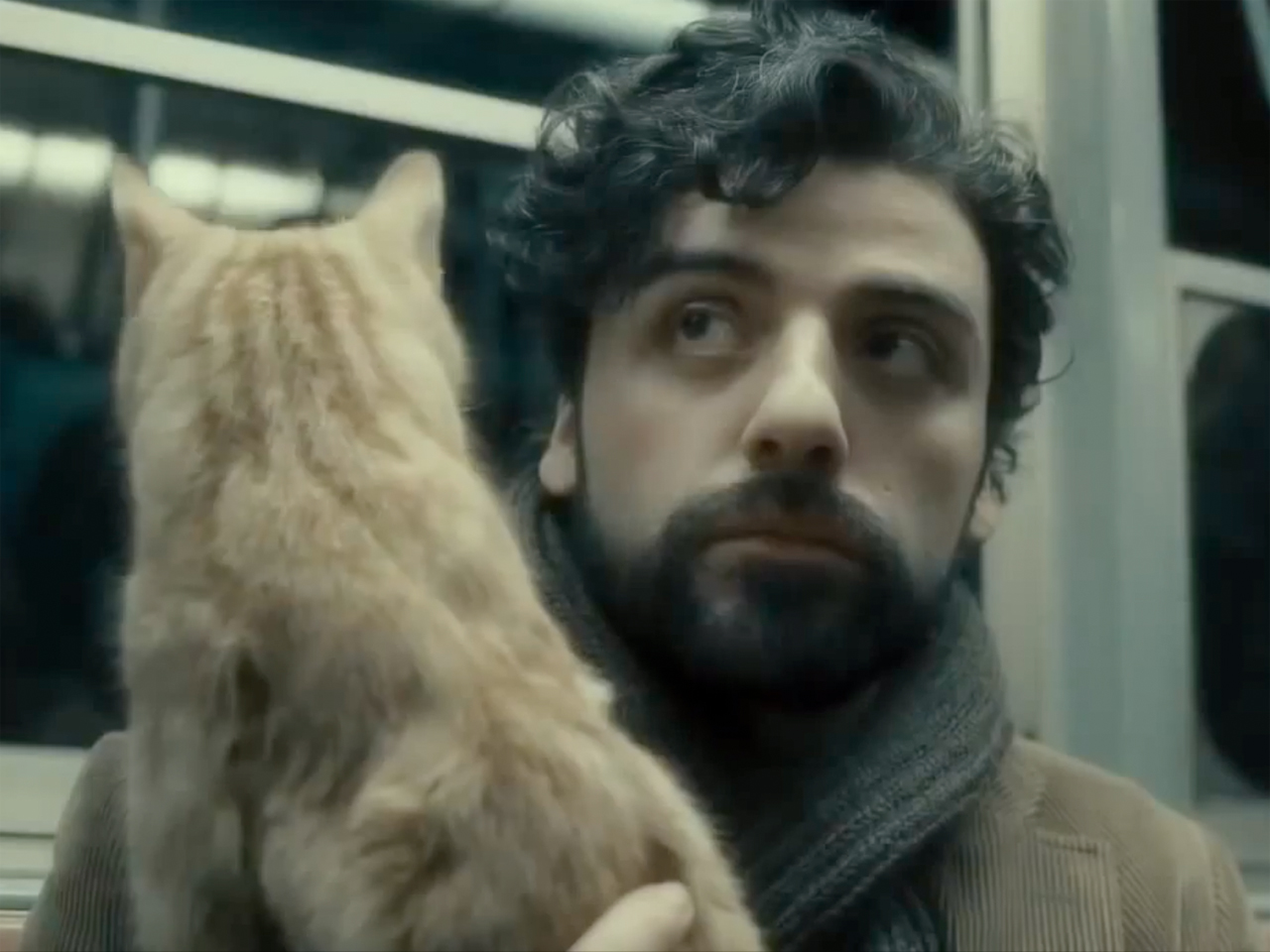 NEW YORK - The National Society of Film Critics selected "Inside Llewyn Davis" as the best film of 2013.

Joel and Ethan Coen won Best Director for their portrait of a musician navigating the changing folk music scene of the early 1960s.  They beat out Alfonso Cuaron for "Gravity" and Steve McQueen for "12 Years a Slave." Both films were also runners-up for Best Picture.

The Society, made up of 56 voting members for publications around the country, held its 48th annual awards vote Saturday at the Film Society of Lincoln Center. There is no nomination process to the awards, and no awards reception; winners will receive scrolls.

The meeting was dedicated to the memory of Roger Ebert and Stanley Kauffmann, two distinguished Society members who died last year.

The results of voting, including runners-up, were:

FILM HERITAGE AWARDS
The Museum of Modern Art, for its wide-ranging retrospective of the films of Allan Dwan.
"Too Much Johnson," Orson Welles' first professional film, recently discovered by Cinemazero (Pordenone) and Cineteca del Friuli, and restored by George Eastman House, with funding by the National Film Preservation Foundation.
The British Film Institute, for restorations of Alfred Hitchcock's nine silent features.
The DVD "American Treasures from the New Zealand Film Archive."