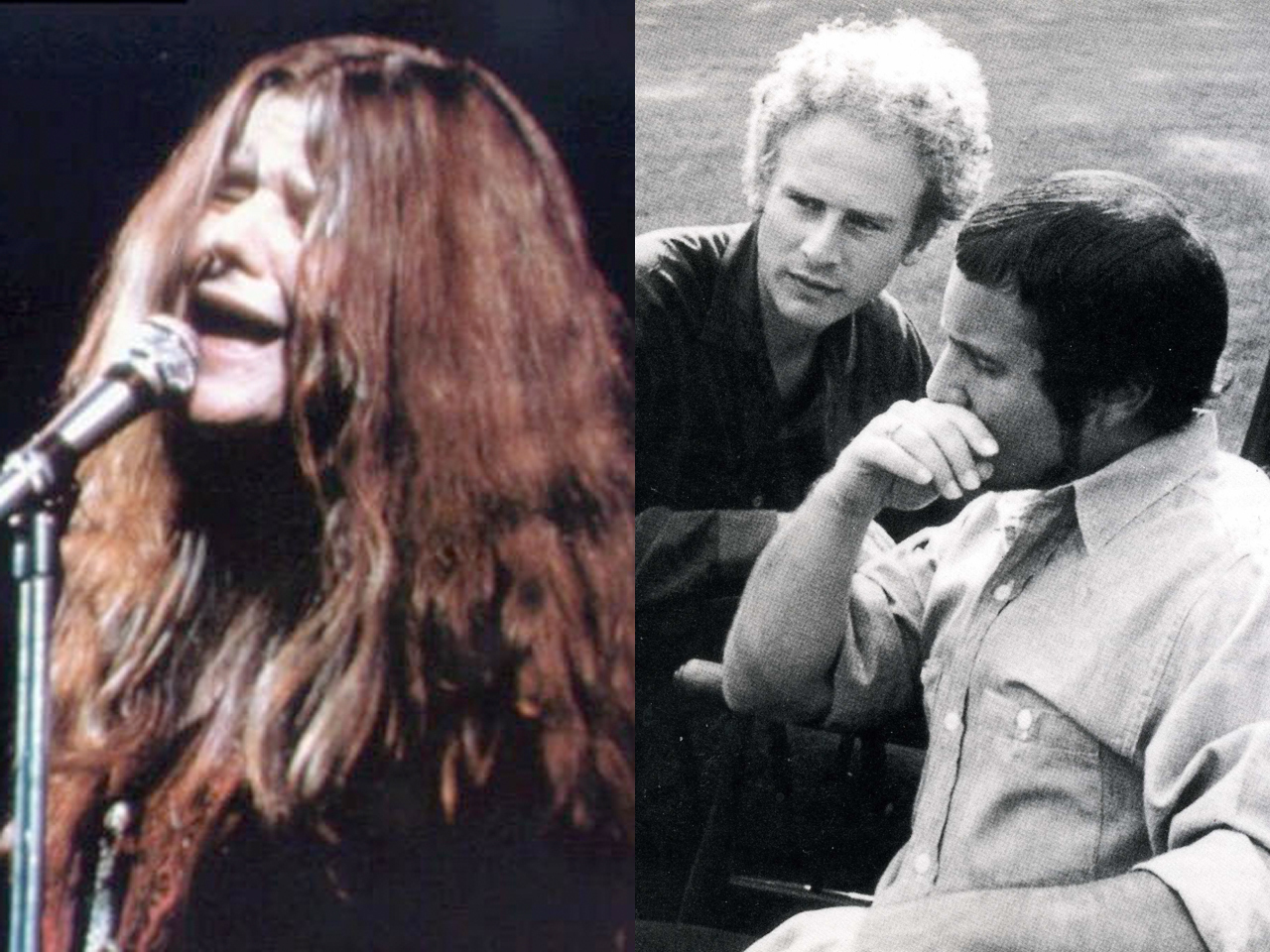 (CBS News) Musical performances by Janis Joplin, Chubby Checker, Simon & Garfunkel, Van Cliburn and The Ramones, as well as news reports recorded at the scene of the D-Day invasion and the first broadcast by a president from outer space, are among the recordings marked for preservation by the Library of Congress.

On Thursday, the Library named 25 audio recordings to be added to its National Recording Registry, an audio collection of America's cultural, artistic and historic treasures.

The registry contains commercial recordings of every music genre, as well as radio broadcasts, documentary and news recordings.

To see a complete list of this year's additions, and hear samples of each, click on the photo + audio gallery at left.

Among the latest additions to the Registry are: Chubby Checker's "The Twist"; Simon & Garfunkel's album "Sounds of Silence," recorded after a producer re-mixed a failed acoustic version of "The Sound of Silence" with electric guitar and drums to create a hit; "Cheap Thrills," Janis Joplin's second album with Big Brother and the Holding Company; and Pink Floyd's landmark 1973 album "The Dark Side of the Moon."

Also: pianist Van Cliburn's monumental performance of Tchaikovsky's Piano Concerto No. 1 at the Tchaikovsky International Piano Competition in Moscow in 1958; the debut album by The Ramones; the soundtrack of the 1977 film "Saturday Night Fever," which won the Grammy Award for Best Album; and a greeting recorded by President Dwight D. Eisenhower that was broadcast from the first communications satellite launched into orbit.

This year marks the 11th anniversary of the registry, which now contains 375 recordings, including the earliest recorded sounds dating back to 1853.

"Congress created the National Recording Registry to celebrate the richness and variety of our audio heritage and to underscore our responsibility for long-term preservation, to assure that legacy can be appreciated and studied for generations," said Librarian of Congress James Billington. "Our challenge, however, continues to be finding collaborative and innovative ways to protect and make available this unmatched legacy to the public."

The Library seeks out the best existing versions of recordings on the Registry to preserve at its Packard Campus for Audio Visual Conservation in Culpeper, Va., which currently houses more than 6 million items, including nearly 3.5 million sound recordings.

Nominations to the Registry are solicited from the public and the Preservation Board, which is composed of experts in music, recorded sound and preservation.

Have suggestions for future additions to the National Recording Registry? Visit the Library of Congress' website at www.loc.gov/nrpb.