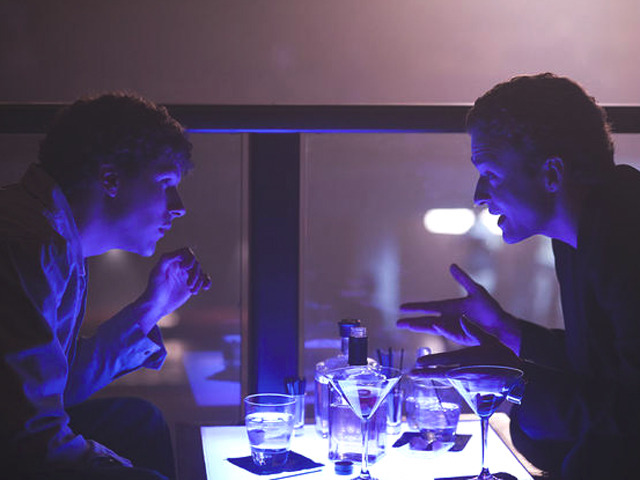 NEW YORK (CBS) "The Social Network" took top honors from the National Board of Review, which named the drama about the founding of Facebook Best Film of 2010.

"We believe the film portrays a dramatic story that will stand up over time and appeal to many generations," said NBR President Annie Schulhof.

Lesley Manville was chosen as Best Actress for her performance as a desperate divorcee in Mike Leigh's poignant "Another Year."

Christian Bale won Best Supporting Actor as the brother of a welterweight boxer played by Mark Wahlberg in David O. Russell's "The Fighter."

Horror/thrillers did very well this year with the NBR: Original Screenplay went to Chris Sparling for "Buried," in which a kidnapped contractor in Iraq finds himself inside a coffin. The group also cited "Let Me In" and "Monsters" on its list of top independent films, and awarded "Shutter Island" for its production design.

The National Board of Review, founded in 1909, is a NewYork City-based organization comprised of more than 100 filmmakers, academics and film enthusiasts. Their choice of the Ten Best films traditionally kicks off the year-end announcements of films critics' picks.

Last year, the NBR picked "Up in the Air" as Best Film.

Ten Best Films of the Year (in alphabetical order):

"Joan Rivers: A Piece of Work"