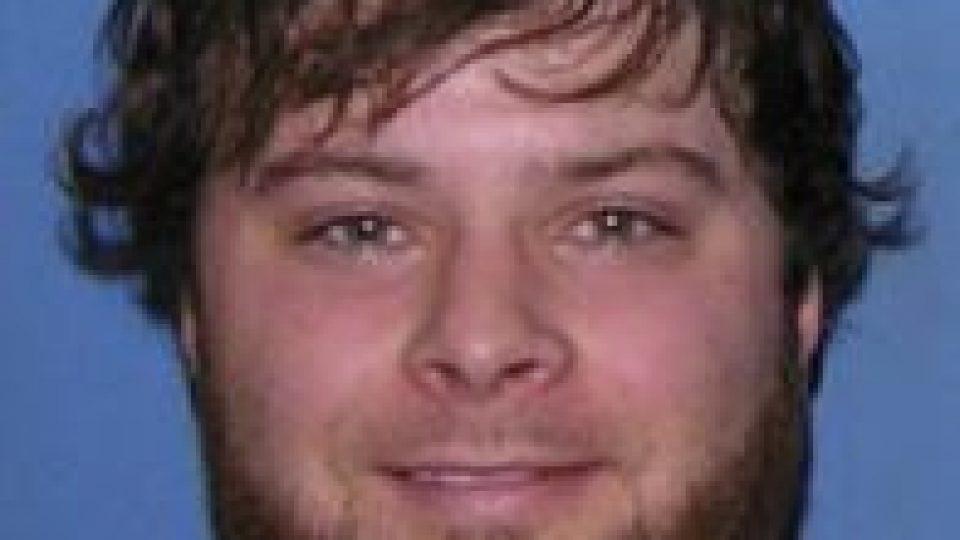 JACKSON, Miss. -- Mississippi authorities have launched a nationwide search for a man wanted for murder and aggravated assault.

He also is a suspect in the shooting of a woman as she jogged early Friday morning in Rankin County. The woman says a white man with facial hair, driving a small white SUV shot her from his driver’s window. She said the shot struck her in the thigh, according to a press release from the Mississippi Bureau of Investigation.

“We will resolve this case, sooner than later, we hope. These people who are victims have families,” Marshall Fisher, Mississippi Department of Public Safety Commission, said, according to the Clarion-Ledger.

In a press conference Monday, officials said Deaton was in Tulsa, Oklahoma over the weekend, the paper reports.

Anyone with information on Deaton’s whereabouts should contact 911, the Rankin County Sheriff’s Department at 601-825-1480, or Crime Stoppers at 601-355-8477. Tips can be also submitted online at www.P3tips.com. A reward of up to $22,500 is being offered for information that leads to an arrest.