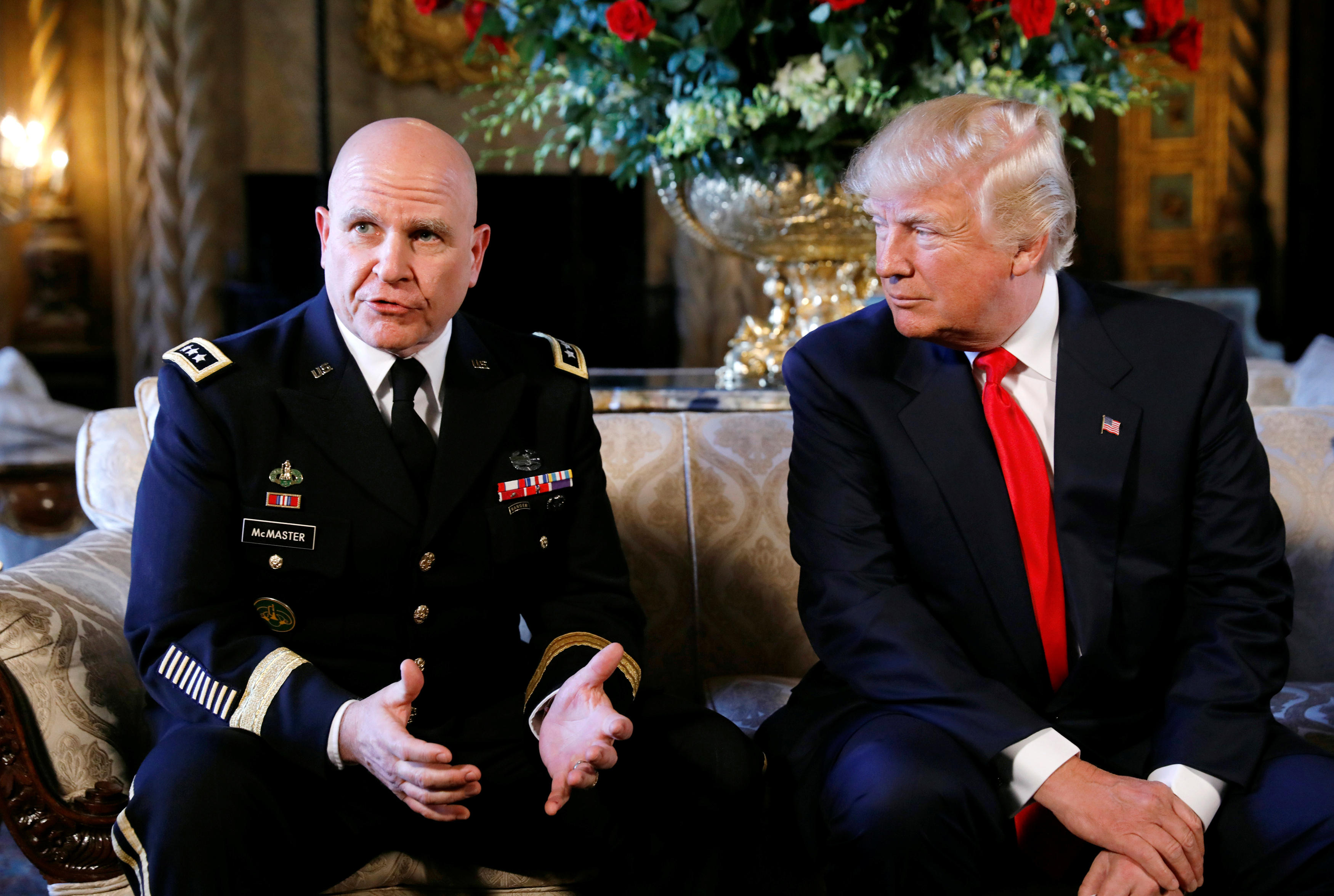 President Trump’s new national security adviser, H.R. McMaster, does not think that “radical Islamic terrorism” is a useful term, CBS News’ Margaret Brennan confirms, putting him at odds with the president he serves. The New York Times first reported that he repudiated the phrase.

Like many conservatives, Mr. Trump has routinely suggested that the phrase is critical to addressing the terrorist threat against the U.S. During the presidential campaign, Mr. Trump repeatedly criticized the president and opponent Hillary Clinton for not using the term.

“Is President Obama going to finally mention the words ‘radical Islamic terrorism?’” Mr. Trump wondered last year in a Tweet. “If he doesn’t, he should immediately resign in disgrace.”

After the Orlando nightclub massacre, Obama derided Mr. Trump over the importance he placed on the phrase. “What exactly would using this label accomplish? What exactly would it change?” he said in June 2016. “Would it make ISIL less committed to trying to kill Americans? Would it bring in more allies? Is there a military strategy that is served by this? The answer is -- none of the above. Calling a threat by a different name does not make it go away.”

McMaster is seen as someone who can bring to the National Security Council adviser position a clear-eyed assessment of foreign threats, in no small measure because of a book he wrote years ago called “Dereliction of Duty,” which exposed what he saw as the failure of the top U.S. military officials to tell President Lyndon Johnson the truth about how disastrous the Vietnam war would be for the U.S.

Former CIA Director John Brennan said Sunday on CBS News’ “Face the Nation” that McMaster’s position on the issue, “gives me even greater confidence that he is going to do what he needs to do as national security adviser and hopefully be able to sway the thoughts and ideas and inclinations of some of the individuals who work with him in the White House complex.”

However, there are questions about how much influence McMaster will have on the president, compared to chief White House strategist Steve Bannon and others in the White House, who share the belief that the major terrorist threats against the U.S. are inextricably tied to Islam. The inability of White House Press Secretary Sean Spicer to condemn anti-Muslim groups from the podium last week speaks to that difference.

Last week, Brennan asked Spicer, “The Southern Poverty Law Center said that the number of anti-Muslim groups in the U.S. has tripled between 2015 and 2016, during the time of the campaign. Is this message, within the administration — anti-Semitism is not allowed, xenophobia is not allowed. Anti-Muslim sentiment within the administration: Has the president been forceful about that particular issue?”

Spicer did not address anti-Muslim sentiment and instead brought up the threat of terrorism in his response.

“I think that the president, in terms of his desire to combat radical Islamic terrorism, he understands that people who want to express a peaceful position have every right under our Constitution, but if you come here or want to express views that seek to do our country or our people harm, he is going to fight it aggressively -- whether it is domestic acts that are going on here, or attempts through people abroad to come into this country,” he told Brennan.

“So there’s a big difference between preventing attacks and making sure that we keep this country safe so that there is no loss of life, and allowing people to express themselves in accordance with our First Amendment. Those are two very, very different — different, different things.”