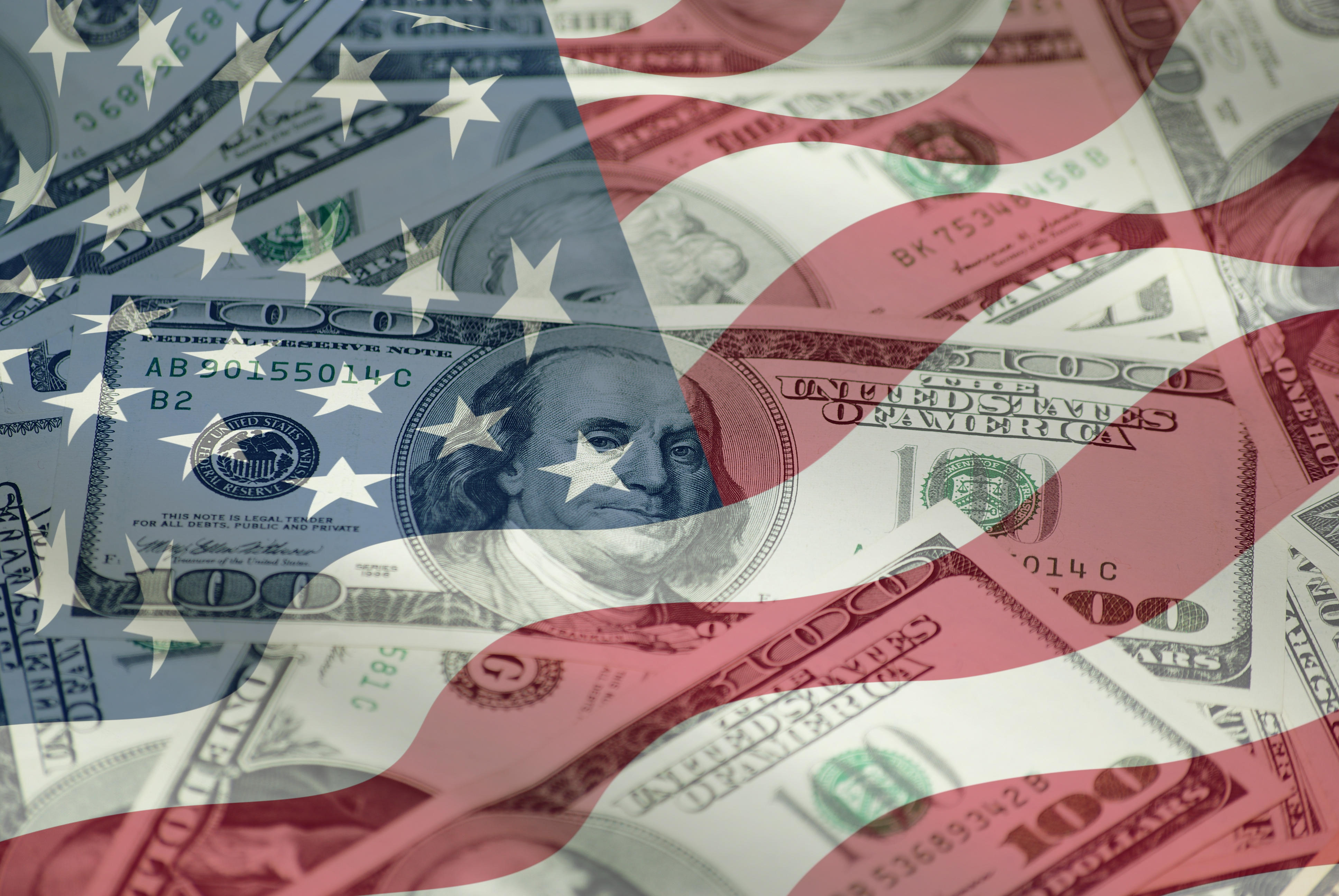 While at Camp David, Mr. Trump, with the stroke of his presidential pen, increased the statutory debt last Friday by approximately $318 billion, according to the Treasury Department. Before the bill's completion, the U.S. debt was sitting around $19.84 trillion.

The legislation allowed the Treasury Department to start borrowing again immediately after several months of using "extraordinary measures" to avoid a financial default. The bill passed last Thursday 80-17 in the Senate and in the House 316-90 on Friday. Around $15 billion in emergency funding for Hurricane Harvey recovery efforts was attached to the borrowing measure.

The $318 billion increase raised the U.S. national debt to $20.16 trillion by Friday. Since Mr. Trump's inauguration, the debt has increased about $215 billion from around $19.94 trillion.

Republicans, generally, wanted a longer extension for the debt ceiling. But Mr. Trump ultimately had his way, and the negotiations inside the Oval Office outweighed the immediate legislative desires of members of the GOP.

The Treasury Department will be able to continue borrowing until Dec. 8, which is when the bill is due to expire. At that time, Congress will have to face a new call for legislation tackling once again federal spending and the debt ceiling.