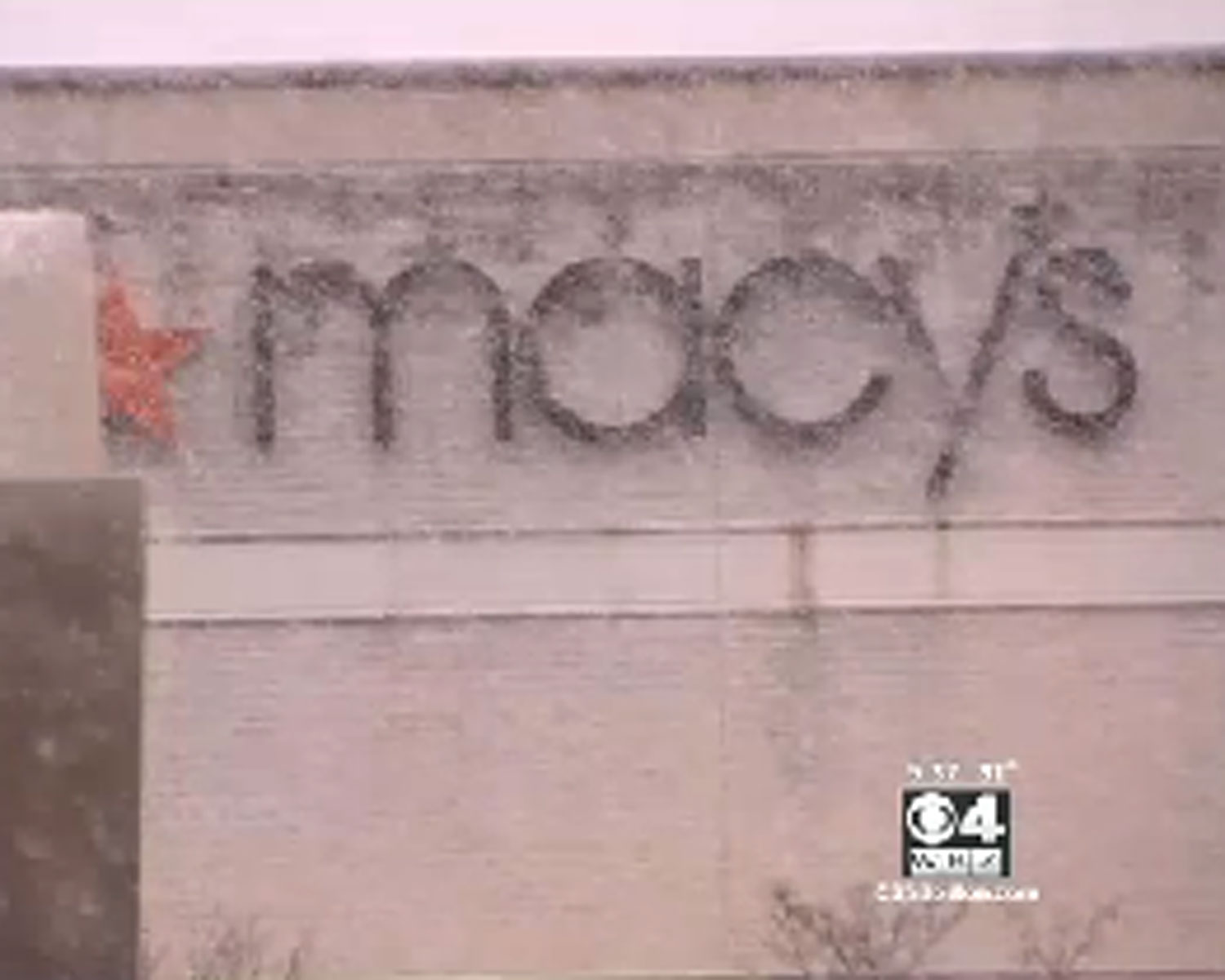 NATICK, Mass. - A Macy’s store security officer in west suburban Boston is accused of using his inside knowledge to steal from the retail chain he was supposed to be protecting. CBS Boston reports that Natick police arrested 23-year-old Kurt Hampe last week after Macy’s got a tip from a Boston store where Hampe also worked.

“The caller indicated that he brings in a group to steal when he is the only Security Officer working,” says the police report. “It is believed that Hampe moves the cameras before his group enters the store to further conceal their activities,” the police report also stated, according to CBS Boston.

Police arrested Hampe Thursday Dec. 5 after officers say they caught him, his brother, and three others trying to steal more than $7,000 worth of merchandise.

It’s the latest in a string of shoplifting cases in Natick. Police have posted surveillance video from several recent incidents on their Facebook page.

Macy’s managers are looking into whether Hampe was involved with any other shoplifting incidents before his arrest.