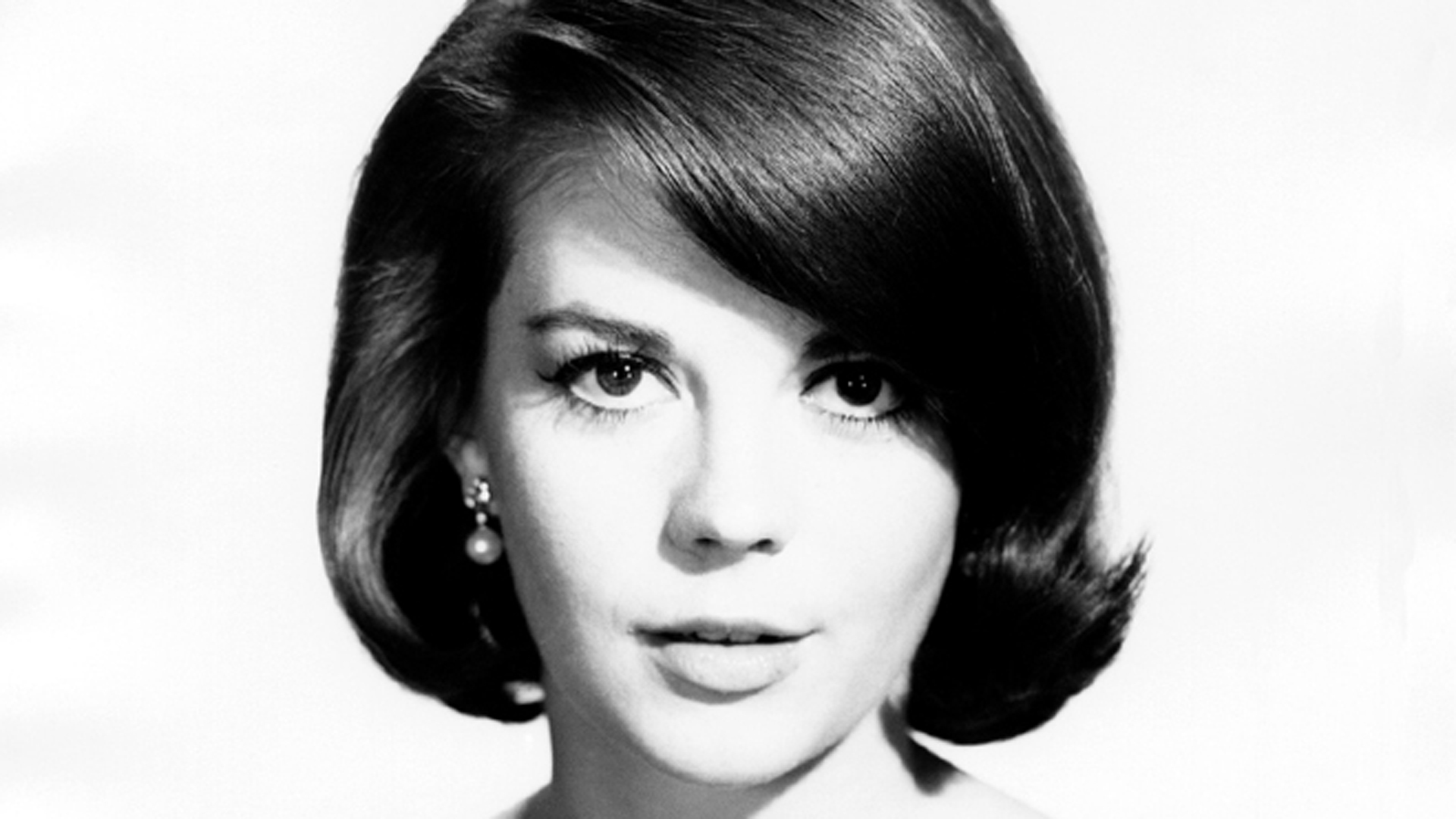 (AP)  LOS ANGELES - Some of the bruises found on Natalie Wood's body may have occurred before the actress drowned in the waters off Southern California more than 30 years ago, according to a newly released coroner's report on one of Hollywood's most mysterious deaths.

The case took another twist Monday when officials released a 10-page addendum to Wood's 1981 autopsy that cites unexplained bruises and scratches on Wood's face and arms as significant factors that led to officials changing her death certificate last year from a drowning to "drowning and other undetermined factors."

Officials were careful about their conclusions because they lacked several pieces of evidence for their review.

Bruises on Wood's arms, a scratch on her neck and superficial abrasions to the actress' face may have occurred before Wood ended up in the waters off Catalina Island in November 1981, but coroner's officials wrote they could not definitely determine when the injuries occurred.

The findings have not altered a sheriff's department investigation into Wood's death, which a spokesman described as ongoing.

Wood, 43, was on a yacht with her actor-husband Robert Wagner, co-star Christopher Walken and the boat captain on Thanksgiving weekend in 1981 before somehow ending up in the water. A dinghy that had been attached to the boat was found along the island's shoreline, but investigators could not locate it to review it last year.

Investigators initially reported that there were scratches on its hull, but Wood's fingernails were not preserved for analysis.

Several of the original coroner's investigators who worked on the case were re-interviewed, and officials attempted to test some items taken during the investigation into Wood's death and an autopsy, but they could not be located.

"The location of the bruises, the multiplicity of the bruises, lack of head trauma, or facial bruising support bruising having occurred prior to entry in the water," the amended report states. "Since there are unanswered questions and limited additional evidence available for evaluation, it is opined by this Medical Examiner that the manner of death should be left as undetermined," Chief Medical Examiner Dr. Lakshmanan Sathyavagiswaran wrote in the report completed in June.

Officials also considered that Wood wasn't wearing a life jacket and had no history of suicide attempts and didn't leave a note as reasons to amend its report and the death certificate.

The report was released Monday after sheriff's officials released a security hold.

Sheriff's spokesman Steve Whitmore said the agency has known about the findings in the newly released autopsy report for several months and it does not change the status of the investigation, which remains open. He said Wagner is not considered a suspect in Wood's death and the agency hasn't said they have any suspicions about Walken or the boat captain, Dennis Davern.

Wood, famed for roles in such films as "West Side Story" and "Rebel Without a Cause," was nominated for three Academy Awards during her lifetime. Her death stunned the world and has remained one of Hollywood's most enduring mysteries. The original detective on the case, Wagner and Walken have all said they considered her death an accident.

Conflicting versions of what happened on the yacht have contributed to the mystery of how the actress died. Wood, Wagner and Walken had all been drinking heavily in the hours before the actress disappeared.

The newly released report states there are conflicting statements about when the boat's occupants discovered Wood was missing. The report estimates her time of death was around midnight, and she was reported missing at 1:30 a.m.

The updated report estimates that due to the cold temperature of the water and other factors, Wood likely died shortly after she got into the water.

The renewed inquiry came after the Davern told "48 Hours" and the "Today" show that he heard Wagner and Wood arguing the night of her disappearance and believed Wagner was to blame for her death.

Wagner wrote in a 2008 memoir that he and Walken argued that night. He wrote that Walken went to bed and he stayed up for a while, but when he went to bed, he noticed that his wife and a dinghy that had been attached to the yacht were missing.

Wagner's publicist Alan Nierob declined comment on the coroner's findings. Walken's publicist referred an email to the actor's agent, who did not respond.