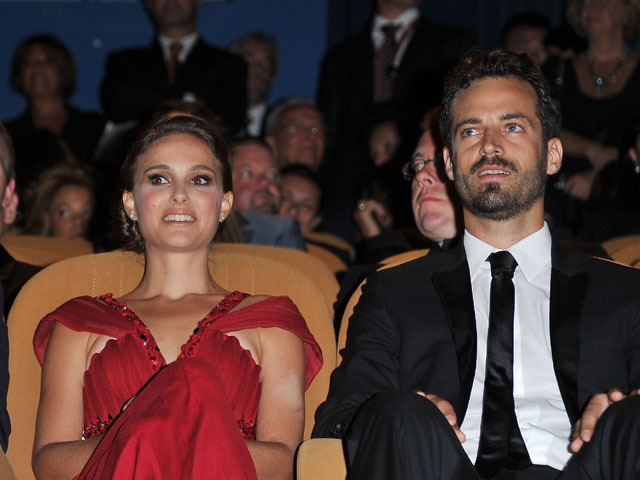 Portman and Millepied, who also has a small role in the movie, are often photographed in Los Angeles and were first spotted together at a New Year's Eve party in New York City's TriBeCa neighborhood, according to the New York Post.

Portman, who is generating Oscar buzz and recently received a 2010 Independent Spirit Awards nomination for her role, spoke highly of Millepied's "creativity and intelligence" to People magazine at the film's premiere at New York's Ziegfeld Theatre Tuesday.

"He knows how to change when things aren't working well," Portman said. "Sometimes I just couldn't do something. No matter how hard I worked, I couldn't do it. He would fix it to make it something that I could do."

"He was really flexible. Working with film and working with actors rather than dancers, that flexibility was key," she added.