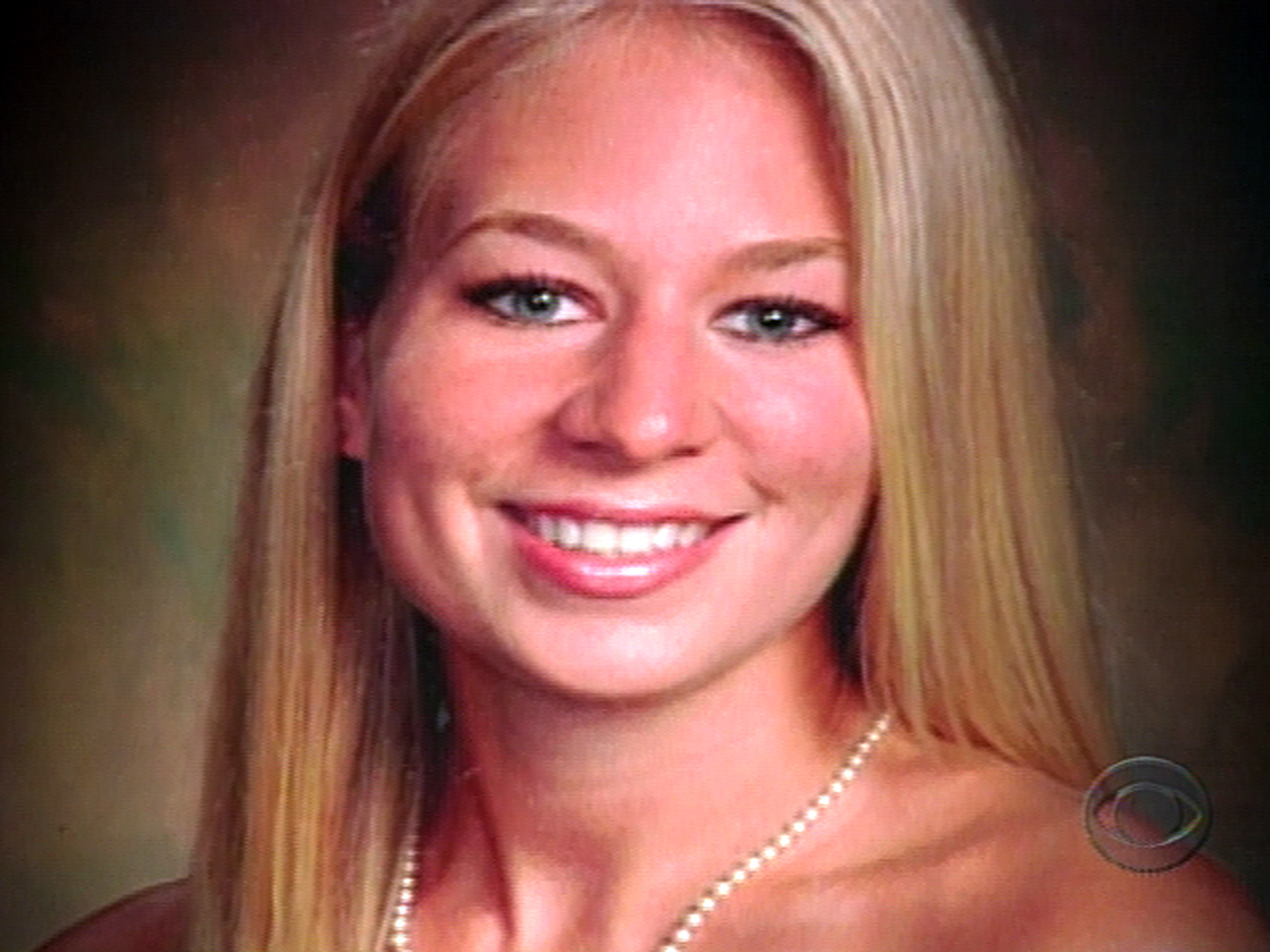 (CBS/AP) BIRMINGHAM, Ala. - A judge ruled Friday that Natalee Holloway's father has met the legal presumption of her death and now it's up to someone to prove she did not die six years ago on a high school graduation trip to Aruba.

Jefferson County's probate judge rejected a request by Dave Holloway's ex-wife, Beth Holloway, not to proceed with steps to declare their oldest child dead. The judge's ruling came Friday, and is the first of two rulings necessary for a declaration of death.

The then-18-year-old disappeared from Aruba in May 2005. Dutchman Joran Van der Sloot, the prime suspect, has been arrested twice in the case but was never charged. He's in a Peruvian prison accused of murdering 21-year-old Stephany Flores in Lima in May 2010.

In the hearing Friday, Dave Holloway became teary eyed and his voice cracked as he asked Probate Judge Alan King to bring legal closure to the case.

Beth Holloway did not attend because she was in California for a speech. Her attorney, Charlie DeBardeleben, said, she was "horrified" by her ex-husband's efforts and she doesn't want her oldest child declared dead.

"There is always a glimmer of hope, especially when there is no hard evidence she is dead," the lawyer said.

The next step is to run legal notices in a newspaper to allow anyone to come forward with evidence that Natalee Holloway is alive at age 24. If no one does, the judge would hold another hearing in about three months, where he could issue a final order of death.

The Holloways divorced in 1993. Natalee Holloway was raised by her mother in Mountain Brook, a wealthy Birmingham suburb, and spent every other weekend with her father, an insurance agent in Meridian, Miss.

Dave Holloway described in court how he saw his daughter for the last time at her high school graduation in Mountain Brook in May 2005. Then she left with her classmates for Aruba. She was last seen leaving a bar on the Caribbean island about 1:30 a.m. on May 30, 2005.

Dave Holloway recounted the extensive searches by land, sea and air and how no sign of his daughter was found.

His attorney, Karen Hennecy, asked, ""Dave, do you believe Natalee is alive today?"

"No," he answered quietly.

Holloway said he based his conclusion partially on statements by Van der Sloot, that he had seen her die. Holloway testified that he was surprised by his wife's objection and called the FBI agent in charge of the investigation Thursday night to make sure the agency still considered it a homicide case. Holloway said he told the agent, "'I need to know right now has anything changed?' He said it has not."

During the searches in 2005, Dave and Beth Holloway were united in their search for information about their child. The court hearing Friday showed their relationship has changed.

DeBardeleben complained that Dave Holloway never told his ex-wife that he was seeking a declaration of death, and she learned about it when a process server "posing as a fan" delivered legal papers to her in Georgia while she was at a speaking engagement.

Dave Holloway said he learned about his wife's objections from a statement she released to the media Thursday.

DeBardeleben acknowledged there is "no communication back and forth."