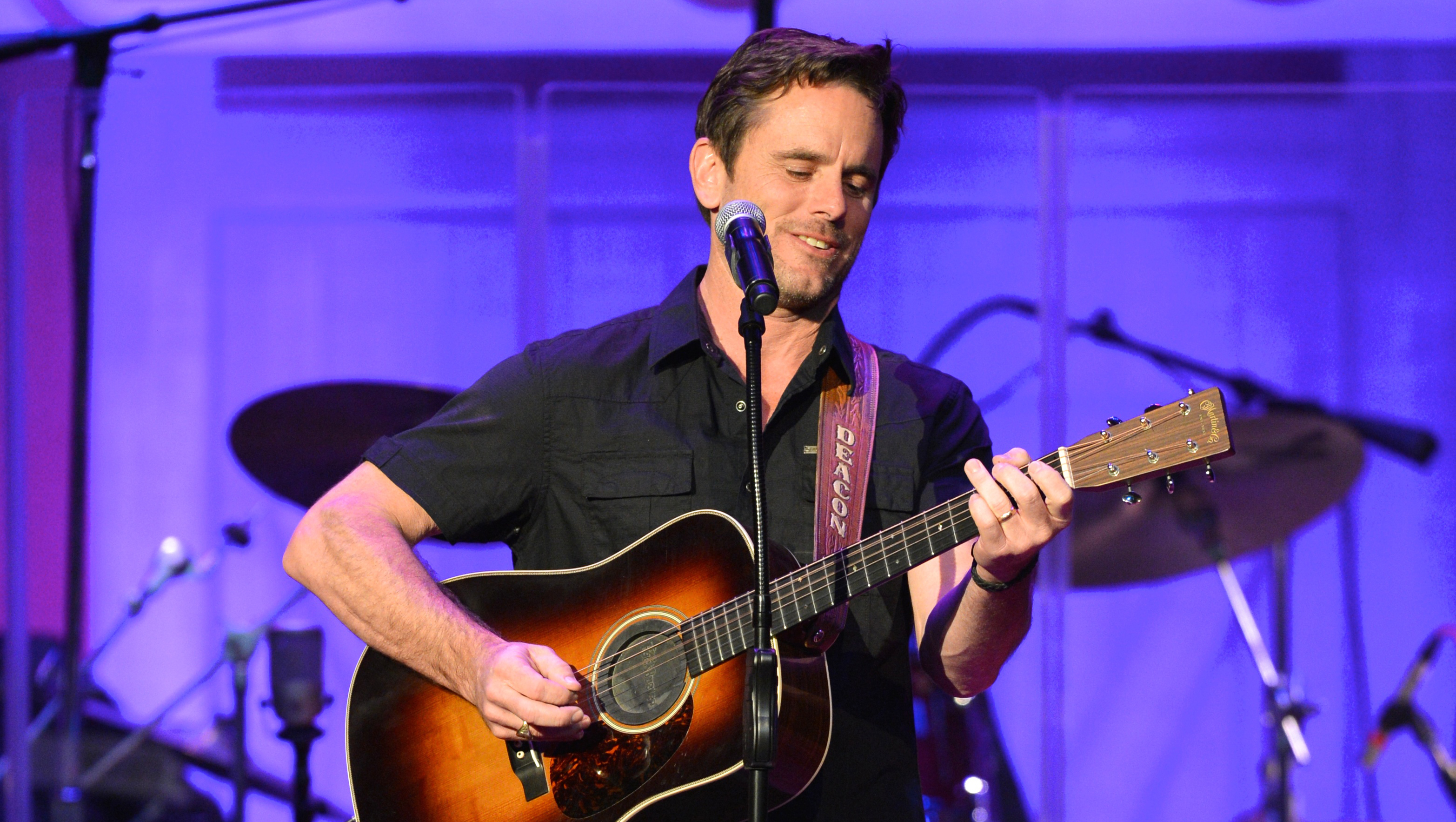 Actor Charles Esten has more at stake in the new season of the ABC drama "Nashville" than resolving the cliffhanger that left his character, singer-songwriter Deacon Claybourne, in the midst of a lyricist love triangle.

During the upcoming season 3 premiere, Esten, who sang in a band and stage productions long before becoming an actor, will perform a song he co-wrote with Grammy-nominated country singer Deana Carter, "I Know How to Love You Now." It's his first co-written tune to appear on the show, but Esten has had plenty of practice after opening with co-star Clare Bowen for country stars Jennifer Nettles and Alan Jackson on a few shows during the summer hiatus.

"I've played some big rooms, but none as big as the whole United States," said Esten in an interview while shooting on location in Nashville.

Earlier this year, Esten told CBS News that he'd loved to contribute a song to the show, though added how he really appreciates all the great songwriters who lend their musical talent to the series: "The best songwriters in Nashville bring us these amazing songs...And some of them are well-known like Lee Brice, who's such a big name in music right now."

"Nashville" has made a successful side business out of the music from the show, with four collections of soundtracks that have sold a combined 627,000 copies, according to Nielsen Soundscan.

"There's no taking it back," said Stella, who got her start singing cover songs on YouTube with her younger sister Maisy. "I think it's pretty risky, but exciting for the show."

Esten and actor Chris Carmack will perform in the Sept. 24 show live from the show's Bluebird Cafe set. The studio versions of the songs will be available for download on iTunes immediately after the show.

"As always, when you perform at the Bluebird, it's generally live anyway, so this is not really different," Esten said, referring to the real Nashville venue that the show duplicated on a soundstage. "It will be as real as it should be."