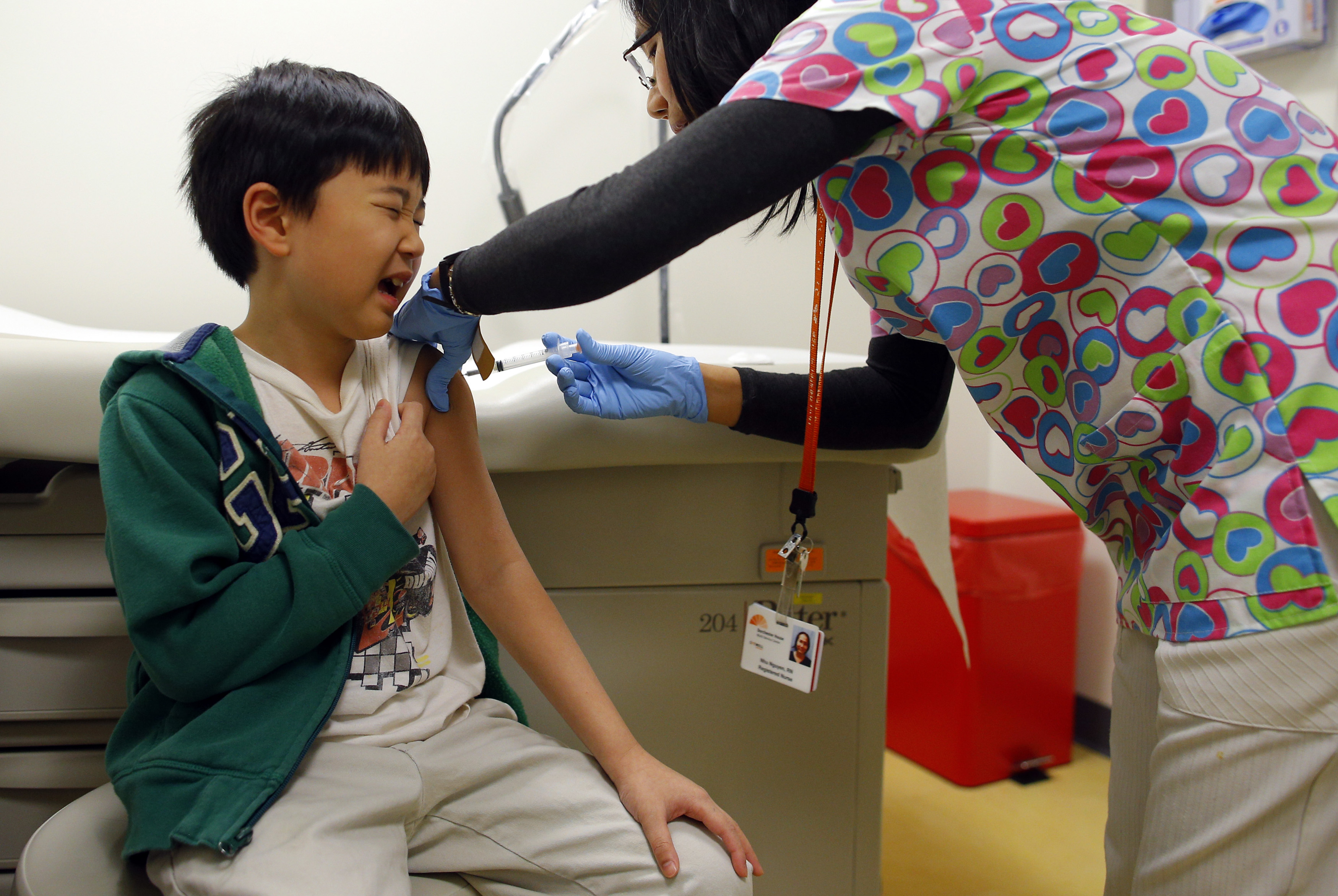 The nasal spray flu vaccine is ineffective and should not be used in the upcoming flu season, says a leading group of U.S. pediatricians.

All children aged 6 months and older should receive a seasonal flu shot during the 2016-17 flu season, according to an updated policy statement from the American Academy of Pediatrics (AAP).

The statement supports the recommendation by U.S. health officials not to use the nasal spray flu vaccine​​ this coming season.

The nasal spray vaccine’s effectiveness among children aged 2 to 17 was just 3 percent in 2015-16, compared with 63 percent for the injected vaccine, according to the U.S. Centers for Disease Control and Prevention’s Advisory Committee on Immunization Practices.

“We want to provide children with the best protection possible against flu, and these recent studies show the flu shot is likely to provide a higher level of protection,” Bernstein added in an AAP news release.

Among other recommendations in the statement, the APP called for a special effort to vaccinate certain groups. These include: all health care personnel; children and teens with medical conditions that could increase the risk of complications from flu​; American/Indian Native children; and household contacts and out-of-home care providers of high-risk children, including those under 5, and especially those younger than 2.

Pregnant and breast-feeding women also should be vaccinated, according to the statement. A flu shot at any point during pregnancy is safe and crucial because pregnant women are at high risk of complications from flu. Vaccination of pregnant women​ also provides protection for their infants during the first six months of life, the AAP said.

“Pregnant women can help protect themselves and their unborn children by getting the vaccine,” said Dr. Wendy Sue Swanson, of Seattle Children’s Hospital. “Breast-feeding also offers newborns added protection against the flu. Because the flu​ virus is common and unpredictable, it can cause serious complications even in healthy children.”

Health-care providers should begin offering flu shots no later than October and continue until June 30, according to the AAP statement.

The statement was published online Sept. 6 in the journal Pediatrics.