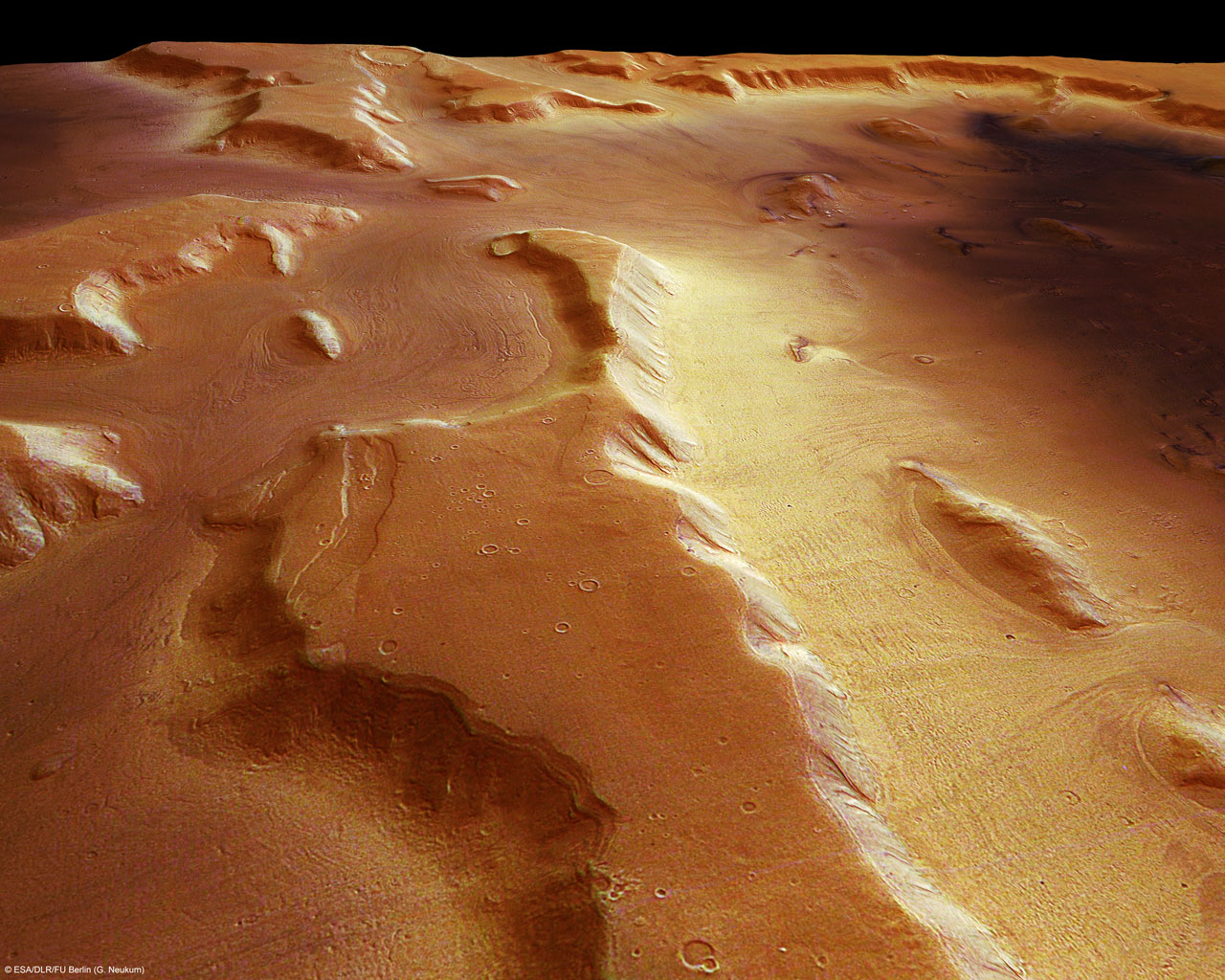 For over a century, the search for life on Mars has been one of humanity's biggest mysteries. For a planet perceived as having too hostile an environment to support any form of life, public perception of Mars seemed rooted less in reality and more in fantasy.

But the public's perception of Mars could soon be much different, reports CBS News correspondent Elaine Quijano.

Later today, NASA may unveil a scientific breakthrough that could solve what it's calling "the Mars mystery." The announcement comes three days after the space agency announced that a "major scientific finding had been made" and "Mars mystery solved" on Twitter.

The tweets sent space fans around the world into a frenzy. On social media, speculation about the Martian mystery included references to aliens, potatoes, and Hollywood actor Matt Damon (whose new movie, "The Martian," opens this week).

Members of the scientific community say NASA is expected to announce that a source of free-flowing water has been discovered on Mars' surface, a discovery that could forever change how human beings view their celestial neighbor.

"It changes everything. Because it means that this liquid water can be used for, perhaps, irrigation, drinking water, and even rocket fuel," said CBS News science contributor and City College of New York physics professor Michio Kaku.

Public fascination with Mars has increased ever since NASA launched its unmanned rover Curiosity, which continually sends back images of the Martian landscape. But Kaku said NASA may have "hit the jackpot" with this news.


Scientists have known for decades that Mars contains water. Most of it lies trapped far beneath the surface, inaccessible to human explorers.

The discovery of a free-flowing water source on the planet -- which Kaku called the "Holy Grail" of planetary science -- means that a manned mission to Mars could soon get off the ground.

"This potential announcement is big. Really big. Because it vastly increases the chance that there could be, for example, microbial life on Mars," said Kaku. "And if there's microbial life, who knows what else can exist on Mars? So this is a game-changer. It changes the whole scientific landscape."