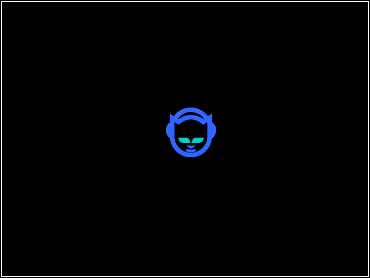 "We carried out market research among 20,000 Napster users. The willingness to pay is given," the head of the German media company said during the World Economic Forum in Davos.

Bertelsmann, parent of the BMG music unit, signed a watershed cooperation deal with Napster in October. It's trying to bring the Internet music site together with other players in the industry in an effort to legitimatize the popular Web site.

Earlier this month, independent record label TVT Records announced it was dropping its lawsuit against Napster, becoming the second such record label to do so after Bertelsmann itself.

However, much of the world's recording industry remains at loggerheads with Napster, a Web site that allows registered users to swap music files free of charge.

The industry says the Napster model is a breach of copyright and results in a loss of royalties for the artists and the recording companies.

By changing to subscriptions, however, Napster runs the risk of losing its users to other online companies that continue to provide music exchange at no charge.

Napster is in talks to enlist other record companies, including the four other majors Sony, EMI Group, Warner Music and Universal.

The Redwood, Calif.-based Napster claims millions of users, including 1.6 million users online at any one time.

Analyst Eric Scheirer of Cambridge, Mass.- based Forrester Research said the plan had potential, but a few things need to be worked out first.

"There are people that are ready to pay out there," Scheirer said. However, he said Bertelsmann would need to offer more than simply BMG artist content to convert Napster users to a paid service solution. Titles from all labels would need to be included among the selections to make the endeavor a success.

A Napster spokeswoman said the company has not set a definitive date for beginning to offer the new membership-based service. 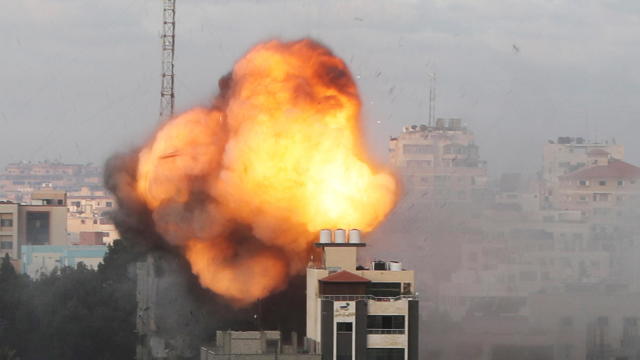