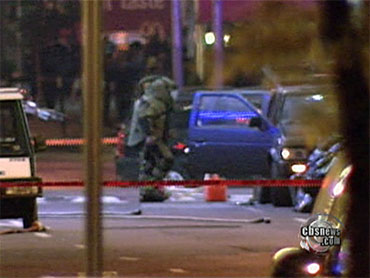 After the latest attempt at a terrorism event in the heart of New York City this weekend, in which a Nissan Pathfinder filled with incendiary materials ignited but failed to detonate, Homeland Security Secretary Janet Napolitano said that there are no guarantees that other such terror plots will not succeed.

When asked on CBS' "The Early Show" whether it is inevitable that a terrorism attempt in New York City will succeed, and whether the country is prepared for such an event, Napolitano said, "Oh, I think we have a very strong, mentally-prepared country, and I think New York City has one of the most robust law enforcement and security structures of the entire country.

"So, yes, we work together to minimize risk, and if one of these attacks were to, in fact, succeed, we would be prepared to respond very quickly.

"Every time an event like this occurs, we send information out to state, local law enforcement," she told anchor Harry Smith. "They are the eyes and ears of the law enforcement community around the country, watching out for abandoned vehicles or in this case as a very alert pedestrian noticed, you know, smoke coming out of a vehicle.

"Everybody needs to be and is a part of the process here - of being watchful, of being vigilant. But can we give you 100 percent guarantee that one these things might not be successful? No. We can only work as we are to make sure risk is minimized."

"Does this feel like a solo act, or do you believe a conspiracy might be involved?" asked Smith.

"I think that we don't know enough yet to conclude one way or the other. I think we know that there are investigative leads that need to be pursued.

"They are being pursued through a joint task force, including the New York City Police Department plus the FBI and law enforcement officials from our department. So every lead that has been generated is being tracked to its source." 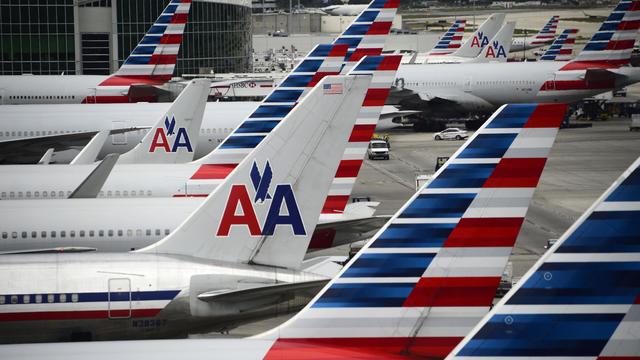