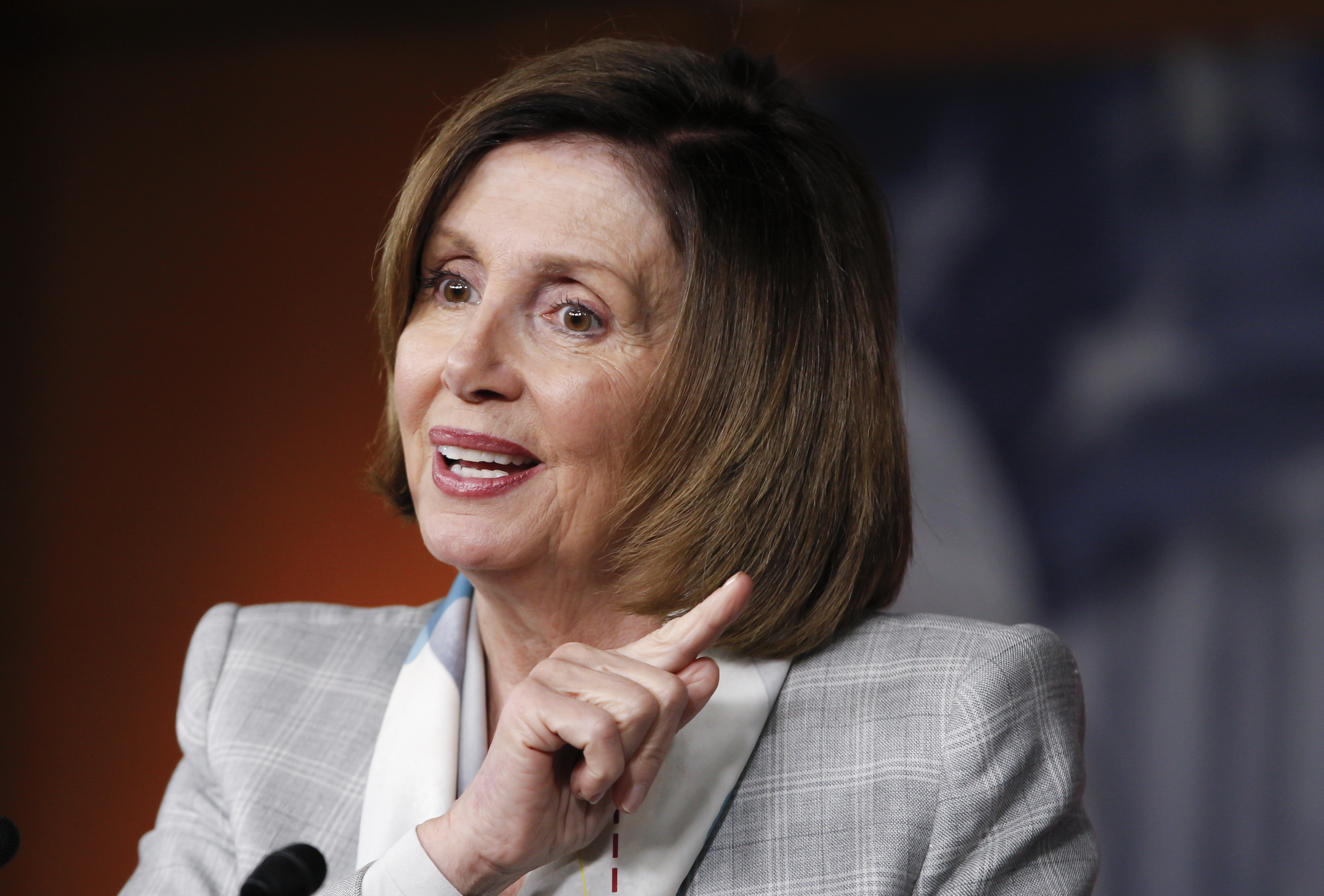 The mood inside the House Democratic caucus was unsettled on Tuesday, as members gathered to discuss whether their leadership elections should take place on Thursday or be postponed until after their Thanksgiving recess.

Behind the closed doors of the caucus, a majority of the members who spoke wanted to delay the vote in the wake of an election that was disappointing to House Democrats. They had picked up only six seats, leaving Republicans with a still-sizable 241-194 majority. Before the election House leaders predicted they could pick up as many as 20 seats, even take back control.

According to a Democratic aide inside the room, Minority Leader Nancy Pelosi pushed back on the idea of delaying the vote. She wanted the House Democratic elections to be held this week and said so several times.

A motion was made to delay the elections. Conference chairman Rep. Xavier Becerra tried to shut down the argument, complaining that members needed official notice before voting.

Pelosi was exasperated. She told the caucus that it should be holding its elections now, saying it was an emergency. Everyone, she declared, is moving forward, and we’re not.

Then suddenly Pelosi changed course and agreed to postpone the elections until Nov. 30. Another aide in the room disputed the claim that Pelosi cared when the elections were held.

“I don’t care. I’m agnostic,” Pelosi told her Democratic colleagues, according to the second aide. “I was ready to go with after Thanksgiving because I didn’t want the new members to be spending all their time worrying about who they are going to vote for – for this, that or the other thing.”

Pelosi is facing a disgruntled caucus post-election. Multiple aides and members tell CBS News that House Democrats are angry and frustrated. A group of members, including New Jersey Rep. Bill Pascrell, signed a letter requesting that leadership elections be postponed.

“I really think we need to look at each other eyeball to eyeball… to get something more definitive,” Rep. Pascrell said. “We’re not only not listening to… our opponents, we’re not listening to our own comrades.”

An aide explained it this way: We’ve had this same experience before. Democrats underperform, Pelosi promises change, and then she appoints the same people to “change” things.

On Wednesday, Pelosi announced she would run for re-election as Democratic leader, and at this point, she remains unopposed. Pelosi’s hold on power is tight and few in the caucus believe any member could build enough support to beat her.

What is more realistic is that rank and file members will pressure their leadership for concessions, like electing the head of the Democratic Congressional Campaign Committee (DCCC), the campaign arm of Democratic House members. Currently, Pelosi appoints that position. Members could also push to implement term limits for ranking committee members.