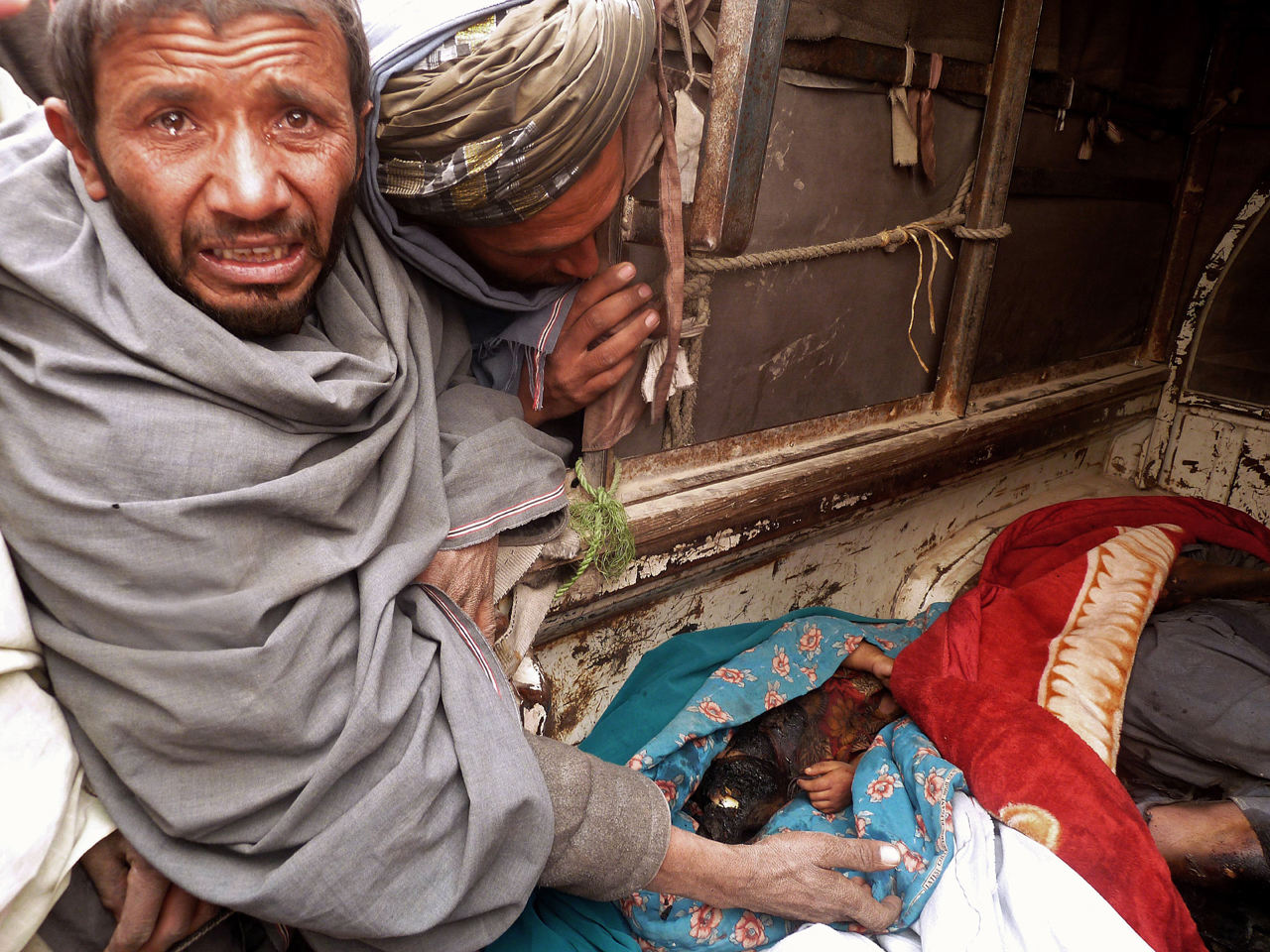 Commentary by CBS News consultant Jere Van Dyk. He is the author of "In Afghanistan," Coward McCann, 1983, and "Captive," Times Books, 2010.

(CBS News) I have never met an Afghan who knows the day when he or she was born. Very few Afghans know the year they were born. When asked their age they will say, for example, "I'm about 31 or 32."

If you ask a man how many children he has, he will generally only tell you the number of boys. If you know him well, you can push him and he will tell you - sheepishly - the number of daughters. But in the countryside, a man must never ask another man about daughters, or his wife. Never.

I have eaten in many Afghan villages over the years, and after dinner the men talk, and their sons listen, as they have for millenia. Their daughters, with modern haircuts and dresses and dirty faces, crowd in the doorway and stare at visitors.

Many men have told me over the years that a man is not a man unless he has at least 10 children, and by that he means 10 sons. Sons form a militia. Yet I recall vividly in the 1980s sitting around a campfire with the Mujahedeen north of Kandahar. As Soviet tanks in the distance sent flares up lighting the night, a lean, strong-looking man wearing a black turban sat next to me holding his daughter, less than a year old, closely to his chest.

When I was in captivity a few years ago, one of my two bodyguards, a member of the Taliban, had many children, but the one he missed most was his youngest daughter, Mina. He talked about her all the time. I asked him why men treated their sons better than their daughters. "It is because we only have them for such a short time. It is better not to get too close to them because it hurts too much to lose them." Mina was about five and already she was promised to someone in marriage although, he said, when she was older and able to think for herself she had the right to reject him.

Another bodyguard said, "I like my sons, but I love my daughters more."

Yes, some Afghan men sell their daughters to pay off debts, and women burn themselves because they hate their marriages (although many do so because their mothers-in-law will not accept them - their dowry was not large enough). In 2003 I visited Yunus Khalis, an old Mujahideen leader whom Osama bin Laden stayed next to when he returned to Afghanistan. I was upset to see this 80-plus-year-old man was married to a 20-something woman. He had stolen her life. I watched him kiss his daughter, about 4, gently.

Why am I writing all this? Bear with me.

An interpreter called Sami, whom some CBS correspondents know, and who wants 10 sons, told me that his daughters were smarter. He was sending them both to private schools.

In Kabul in December 2001, Sally Austin, the head of CARE, the largest and oldest NGO in America, told me, "More girls went to school under the Taliban than any time in the history of Afghanistan." I was taken aback, and asked around. Anders Fange, director of the venerable Swedish Committee (an NGO which has worked in Afghanistan for decades, and which worked with the Taliban in the 1990s), confirmed Austin's statement.

"We worked with the Taliban on this in the 1990s," Fange said. "They agreed to let girls go to school, especially their own. We conducted a census, twice, to confirm our figures. More girls went to school in the 1990s than ever before." Fange introduced me to an Afghan architect who conducted the census, who confirmed it was true.

Think of these girls and boys, and their mothers, when you read what Qais Azimy, an Afghan, wrote earlier this week for Agence France Presse - that in the days following the shootings in two villages in Kandahar, most the media focused on the anticipated backlash from Afghans, the geopolitical fallout, and all the detailed available about the suspect, Staff Sgt. Robert Bales, and even his family.

"In honoring their memory, I write their names below, and the little we know about them: that nine of them were children, three were women.

Update: On Friday it was announced that Sgt. Bales was charged with 17 counts of murder.