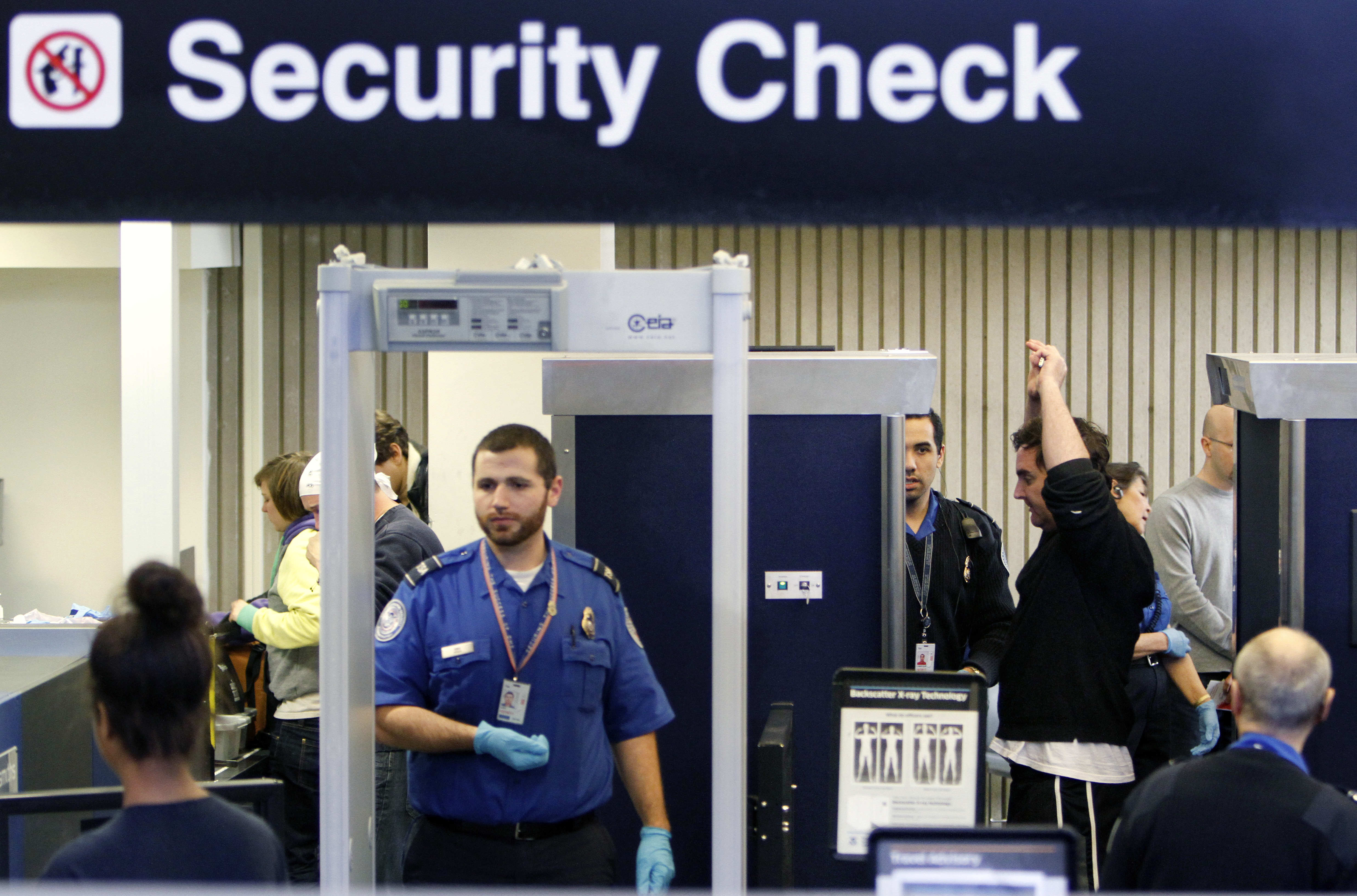 BOSTON - A Boston man faces a laundry list of charges he allegedly stripped naked, climbed into the ceiling of a woman's bathroom, fell onto the floor and assaulted an elderly man at Logan Airport.

Shenk then fell through the ceiling back onto the floor, suffering cuts to his head and body, and ran from the bathroom "naked and bleeding," police said.

After leaving the bathroom, Shenk allegedly assaulted and seriously injured an 84-year-old man. The elderly man was transported to an area hospital with injuries that police said are non-life threatening.

Shenk was taken to Mass General Hospital to be treated for his injuries. When he is released, police will return him to barracks at Logan Airport for booking.