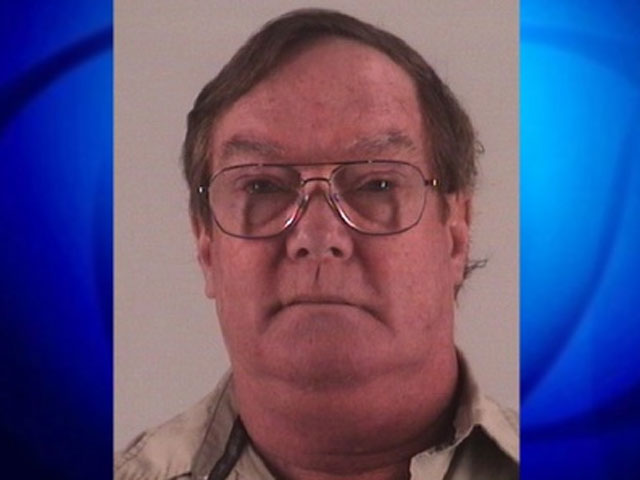 (CBS) FORT WORTH, Texas - A Texas judge has sentenced Kenneth Clyde Jackson to 18 years in prison for, among other things, walking around naked at the plastics warehouse where he worked, and possessing child pornography.

According to CBSDFW, police first encountered Jackson on July 3, 2010. He was reportedly walking around unclothed at his place of employment. Police questioned him and he said he was naked because he was hot.

Police then found marijuana in his car's glove compartment and child pornography on his work computer.

Jackson posted bail and walked free, but three weeks later he was reportedly arrested again after police say they saw him standing naked in his garage, watching children ride bicycles.