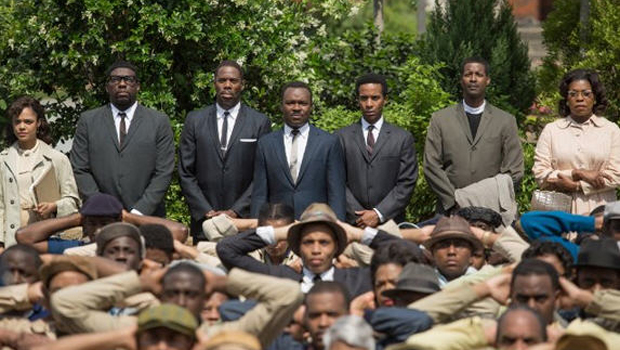 "Selma" is leading the film nominees at the NAACP Image Awards.

The civil rights drama is up for eight trophies at the ceremony honoring diversity in the arts, including outstanding motion picture; lead actor for David Oyelowo; supporting actor for Andre Holland, Common and Wendell Pierce; supporting actress for Carmen Ejogo and Oprah Winfrey; and director for Ava DuVernay.

Other films nominated for outstanding motion picture are "Belle," "Beyond the Lights," "Dear White People" and "Get On Up."

ABC led the TV nominees with nods for such series as "Scandal," "How to Get Away with Murder," "black-ish," "Modern Family" and "Dancing with the Stars."

The awards will be presented in a Feb. 6 ceremony airing on the TV One channel.

Go here to see all of the nominees