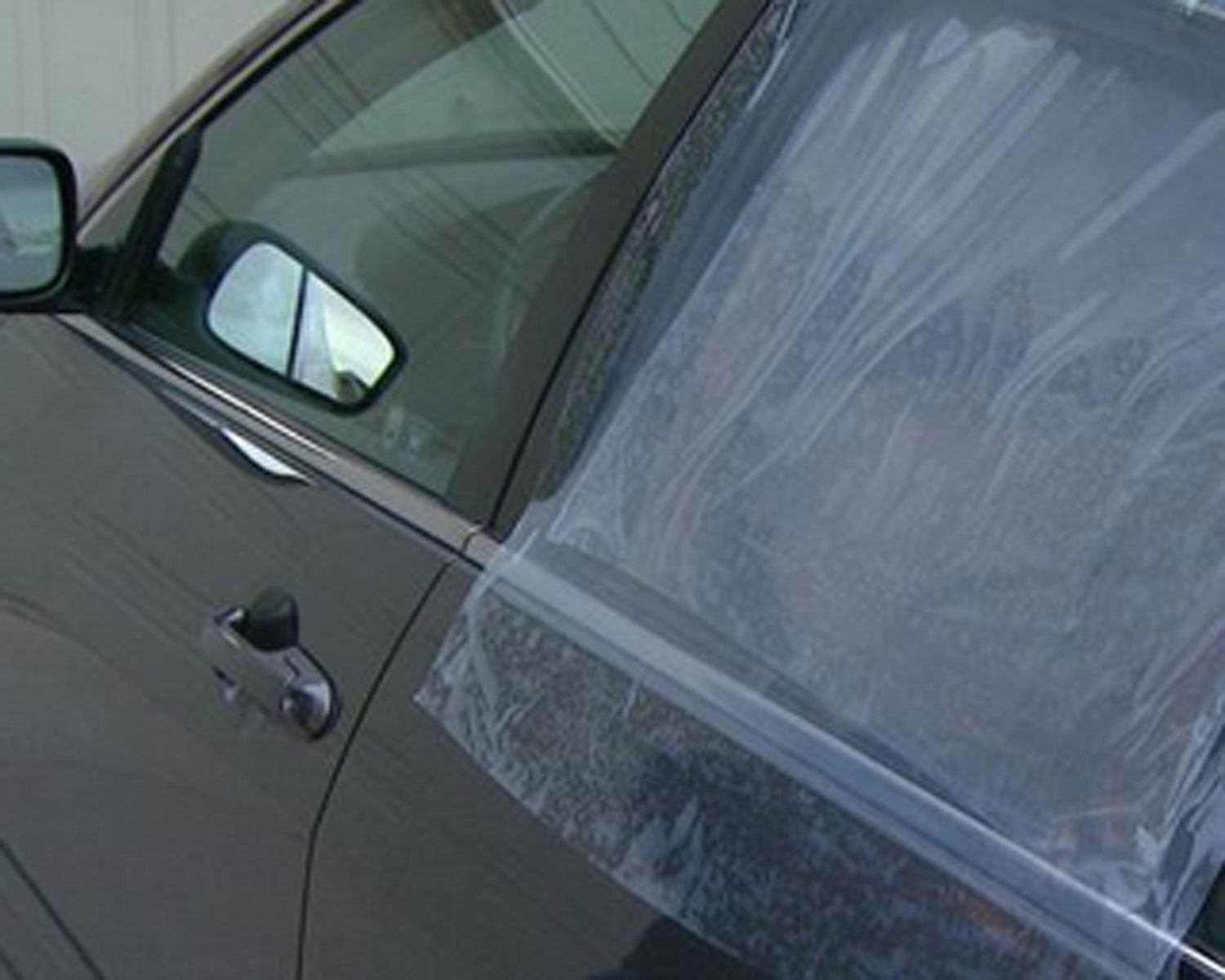 (CBS) JEFFERSON COUNTY, Colo. Shattered windshields are adding up - and so is the number of worried motorists travelling Colorado State Road C-470, a stretch of the Denver beltway.

Eleven drivers have had their car windows mysteriously broken by what might be gunfire, CBS Denver reported.

“I looked behind me and there was a hole in my window and glass was falling and flying in every direction,” said Wendy Soble, one of the surprised drivers whose car as damaged.

The Jefferson County Sheriff’s Department says that more cases are still being called in.

Side windows, front windshields and even a sunroof have all been broken.

“It’s quite the mystery right now. We have not found any projectiles in any of the vehicles, so we’re not quite sure what is causing these windows to shatter,” said sheriff’s department spokesman Mark Techmeyer.

Investigators have not ruled out gunfire as the cause. One witness reported seeing a suspicious shooter, says CBS Denver.

“About a week ago she (the witness) saw a man that seemed to be firing a gun over the hood of a gold or brown Honda four-door sedan. By the time we got there that person was gone,” said Techmeyer.

No drivers have been injured but Soble thinks it’s only a matter of time.

“It’s not a game, it’s not funny and somebody is going to get really hurt,” said Soble.

The Jefferson County Sheriff’s Department said that they are increasing patrols.