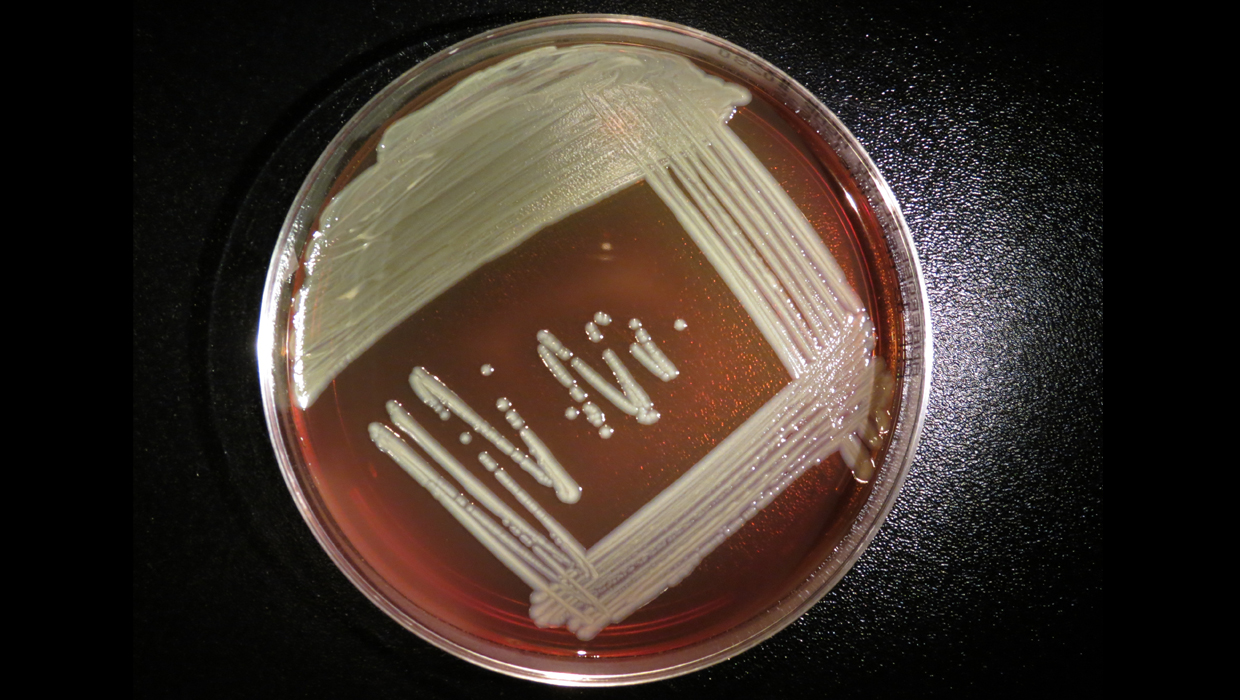 An outbreak of a rare bacterial illness that first appeared in Wisconsin has now popped up in two nearby states, officials say.

Last week, the Illinois Department of Public Health announced that a patient there died of an infection with the bacteria Elizabethkingia anophelis -- the same bacteria that has infected 59 people in Wisconsin and one person in Michigan. So far, the bacteria has been linked with 20 deaths, according to the Centers for Disease Control and Prevention.

Here are some important things to know about the outbreak.

Why is this outbreak unusual?

One reason the outbreak is puzzling is that Elizabethkingia rarely causes illness in people. Typically, each U.S. state reports about five to 10 cases of Elizabethkingiainfections per year, the CDC says. The current outbreak is the largest ever of this strain of bacteria in the United States. [6 Superbugs to Watch Out For]

Who is most at risk for infection?

Most of the infections have been in people over age 65 who had at least one serious underlying health condition. Often, the people who are infected have weakened immune systems, the CDC said.

How deadly is the bacteria?

About a third of people infected with Elizabethkingiain the current outbreak have died. However, officials have not yet determined whether the bacteria was the actual cause of death in these cases. These people could have died from their underlying illness, or a combination of their illness and the bacterial infection, the CDC said.

Most of the people in the outbreak have had bloodstream infections with Elizabethkingia, but in a few cases, the bacteria was found in the respiratory tract or the joints, the CDC said.

Where did the bacteria involved in the outbreak come from?

Elizabethkingia is commonly found in soil, rivers and reservoirs, but officials have not yet determined the source of the bacteria in the current outbreak. Officials are testing samples from the facilities where people were treated, including health care products and water sources, but so far, none of these samples has tested positive for the bacteria, the CDC said.

Elizabethkingia is resistant to many antibiotics that doctors typically use to treat bacterial infections. But fortunately, doctors have identified several antibiotics that work to treat the bacteria in the current outbreak, the CDC said. These antibiotics include fluoroquinolones, rifampin and trimethoprim/sulfamethoxazole, according to the Wisconsin Department of Health Services.

It's crucial to spot the illness early so that patients can get the appropriate treatment, the CDC said.