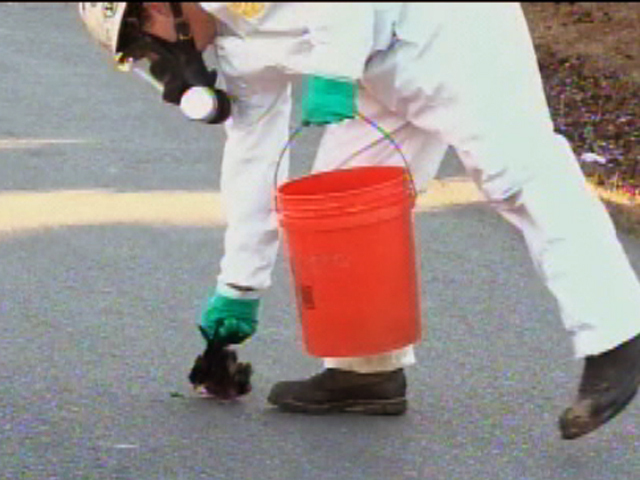 A strange occurrence rang in the New Year in LittleRock, Arkansas. An estimated 100-thousand dead fish washed ashore along a 20-mile stretch of the Arkansas River. This news came a day after 2-thousand red-winged blackbirds fell dead from the sky in a small town North of LittleRock.

A variety of New Year's celebrations took place around the country this weekend. Mobile, Alabama held a Moonpie drop to celebrate 2011 while revelers in Key West, Florida enjoyed the annual drag queen drop.

Others took a different approach to ringing in the new year. They plunged into freezing cold water. In the Netherlands 10,000 people took part in the New Year's dive into the North Sea.

Norwegian explorer Erling Kagge celebrated the New Year with a 5-day expedition through New York City's underground tunnels. The route took the explorer and his team through sewage drains, water tunnels and train and subway tunnels. The trip was out of the ordinary for Kagge, who has reached both the North and South poles and climbed Mount Everst.

That's what hit the Feed this Monday morning.