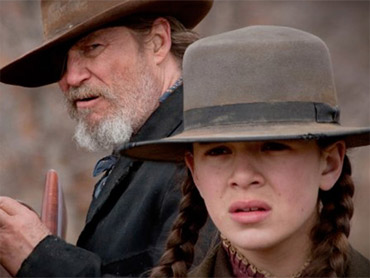 Christmas Day is a perfect day to relax and watch a good movie.

On "The Early Show on Saturday Morning," Dalton Ross, assistant managing editor of Entertainment Weekly, shared his picks for the hottest movies out in theaters this holiday season. And for those of you who would rather stay in and cozy up on the couch, Ross also discussed some of his favorite holiday movies out on DVD.

Ross' Choices from among holiday classics now on DVD

To get Ross' take on all his picks, click on the video below: