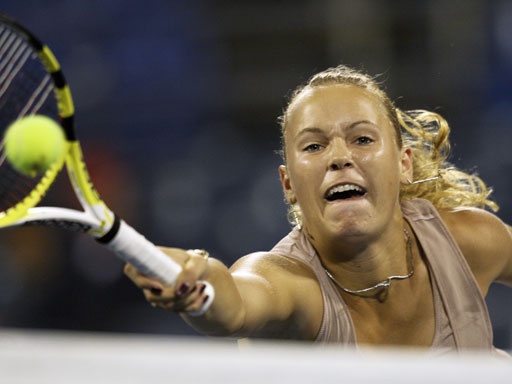 Hate crimes surged last year against people of Islamic faith and those of Middle Eastern ethnicity in the aftermath of the Sept. 11, 2001 terror attacks, the FBI reported Monday.

Incidents targeting Muslims, previously the least common involving religious bias, increased from just 28 in 2000 to 481 in 2001 — a jump of 1,600 percent. However, anti-Jewish attacks still led the category.

Hate crimes directed against people because of their ethnicity or national origin — those not Hispanic and not black — more than doubled from 354 in 2000 to 1,501 in 2001. This category includes people of Middle Eastern origin or descent, the FBI says.

The increases, according to the report, happened "presumably as a result of the heinous incidents that occurred on Sept. 11" of 2001.

Overall crime motivated by hate rose just over 17 percent from 2000 to 2001, from 8,063 to 9,730 incidents. Part of the increase, however, is a result in an increase in the number of law enforcement agencies voluntarily supplying hate crime data to the FBI from year to year.

Race was still the chief apparent motivation for hate crimes.

There were just over 12,000 victims of hate crimes in 2001, with 46 percent of those targeted because of their race. There were 2,899 bias crimes against 3,700 black victims, by far the largest single category.

Sexual orientation remained a key trigger for hate crimes. There were more attacks against gay men in 2001 than against Muslims, Catholics, Protestants and Atheists combined.

The majority of incidents were against individuals, including 10 murders, four rapes, 2,736 assaults and 3,563 cases of intimidation. There were more than 3,600 property crimes as well, all but a few incidents of vandalism or destruction.

Most incidents against Muslims and people of Middle Eastern ethnicity also involved assaults and intimidation, but there were three cases of murder or manslaughter and 35 arsons.

Whites made up the vast majority of known offenders for all cases, at 6,054, followed by blacks at 1,882.

California was the state where the most hate crime reports originated, with over 2,600, followed by New Jersey (804) and Massachusetts (680). Alabama recorded zero offenses. The disparity among states could reflect differences in treating crimes as bias offenses and in recording and sharing the data.

"Hate crimes touch not only the individual victim, but they also affect the entire group associated with the particular bias motivation," the FBI report read. "Unfair and inaccurate stereotyping can make victims of all who share the same race, religion, ethnicity or national origin, sexual orientation, or disability."