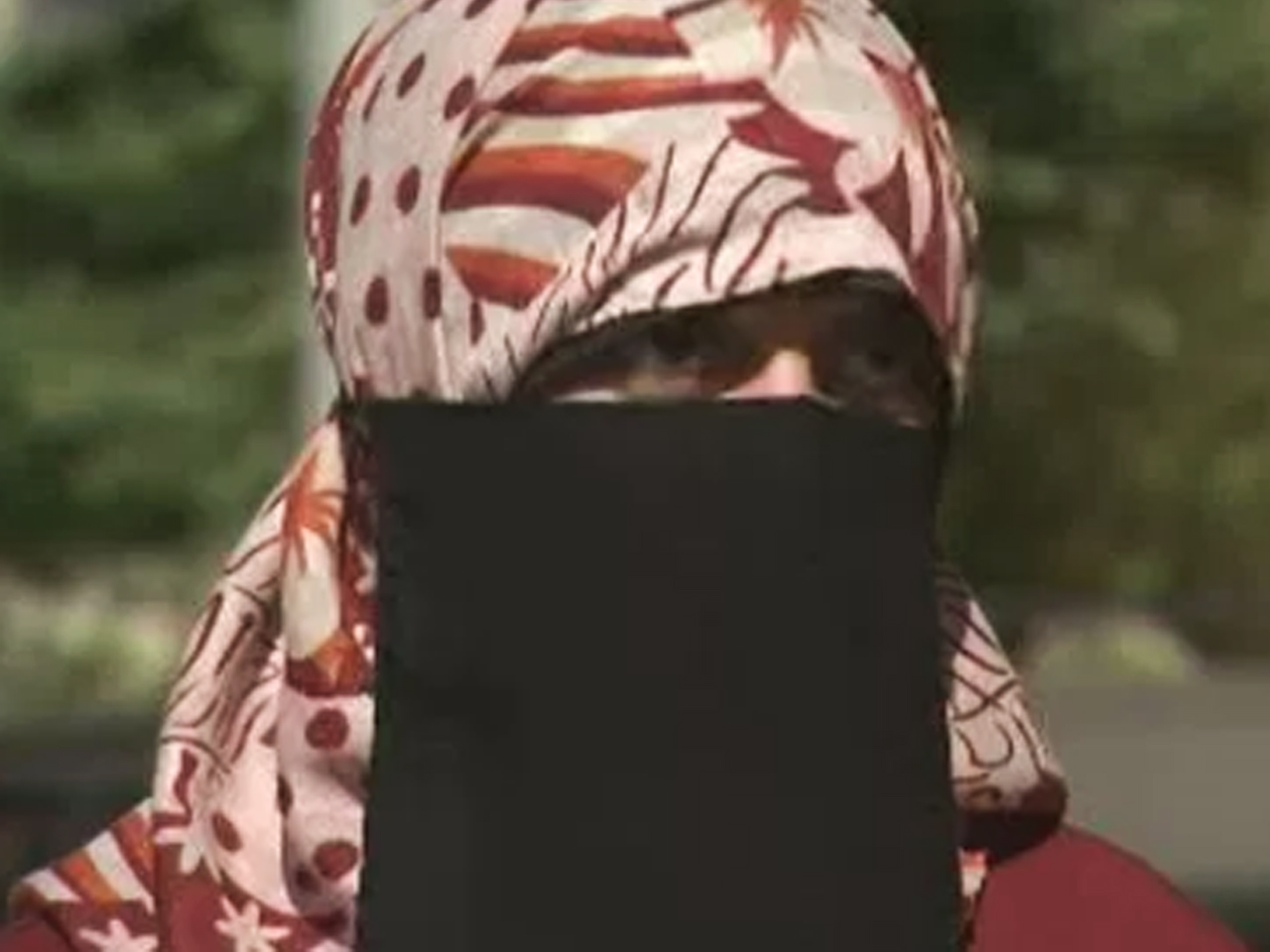 CHICAGO -- A young Muslim woman on Thursday sued Chicago police who mistakenly identified her briefly as a potential "lone wolf" terrorist as she was leaving a city subway station last year on the Fourth of July wearing a headscarf, face veil and carrying a backpack.

Itemid Al-Matar says officers violated her civil rights by pulling off her religious garb as they arrested her on subway station stairs, then strip-searched her later at a police station, according to the federal lawsuit filed in Chicago on her behalf.

Al-Matar, a student from Saudi Arabia living in Chicago, told CBS Chicago she was running to catch a train on the 4th of July last year so she could go home and break her Ramadan fast.

"Several (officers) ran up the stairs and grabbed the Plaintiff and threw her down upon the stair landing, then pulling at her and ripping off her hijab," the lawsuit says.

She told CBS Chicago the humiliation didn't end there.

"They asked me why I put my food inside my bag, why I'm Muslim, why I'm fasting, why I'm wearing these clothes, why I cover my body," she said.

Security-camera video made public shows several minutes of the arrest in the subway. Several officers can be seen pushing through a crowd on a stairway to reach Al-Matar, but soon move out of view of the camera.

The fact that Al-Matar was wearing a headscarf, known as a hijab, and the face veil, called a niqab, "was the impetus behind the actions" of the officers, the court filing alleges. In a statement Thursday, Phil Robertson, a lawyer for the Chicago chapter of the Council on American-Islamic Relations, or CAIR, and a co-counsel in the civil case, argued that "blatant xenophobia, Islamophobia, and racial profiling" underpinned the officers' actions.

A police report filed the night of the incident says officers had been "on high alert of terrorist activity" on the Fourth of July holiday when they spotted Al-Matar exhibiting what they believed was "suspicious behavior," including walking at "a brisk pace, in a determined manner." It also says officers saw what they thought could be "incendiary devices" around her ankles and were also suspicious of her backpack, which was clutched to her chest.

"(Officers) believed that subject might be a lone wolf suicide bomber and decided to attempt to take subject into custody," it says.

A K-9 unit searched for explosive materials, the report says, "with negative results," while "the objects strapped around arrestee's ankles" turned out to be "ankle weights." But Al-Matar was still charged, including with obstructing justice after police accused her of resisting and refusing to comply with orders. She was acquitted on all charges at a state trial earlier this year.

Thursday's lawsuit names six officers and the city of Chicago as defendants, accusing them of excessive force, false arrest, violation of freedom of religious expression and malicious prosecution.

A police spokesman declined to comment specifically on the suit, saying the department doesn't comment on pending litigation. But police issued a brief written statement that says "officers work hard each day to investigate suspicious activity and fight crime and we strive to treat all individuals with the highest levels of dignity of respect." The city's law department, which represents officers in civil litigation, declined comment.