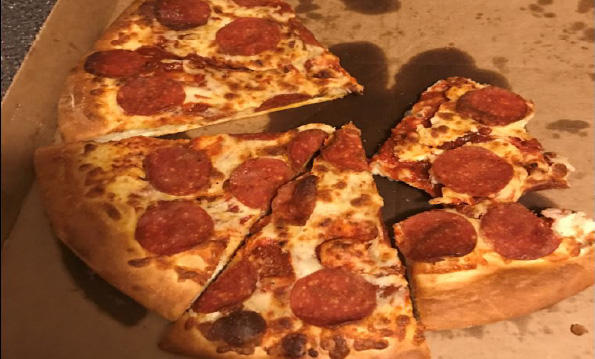 DEARBORN, Mich. -- A Muslim man is suing Little Caesars for $100 million in Michigan, claiming he was served pepperoni made with pork, which is a food prohibited by Islamic law.

CBS Detroit reports Mohamad Bazzi says he ordered halal pizza twice from a pizza shop in Schaefer in Dearborn. He claims the boxes were labeled "halal," but the pizzas inside were topped with regular pepperoni.

According to the lawsuit, Bazzi ate the pepperoni without realizing it was pork. The suit includes a copy of a complaint filed with the Dearborn Police Department following the alleged incident.

Halal is the Muslim equivalent of Judaism's kosher, and requires that meat be prepared according to Islamic guidelines, such as reciting a prayer while the animal is killed. Halal pepperoni is typically made with beef.

Attorney Majed Moughni filed the suit on behalf of Bazzi and other customers whom he says were similarly misled by the business that caters to a large number of Muslim customers by offering "Halal Pepperoni."

A Little Caesars statement says the chain "cherishes our customers from all religions and cultures" and believes the lawsuit is "without merit."