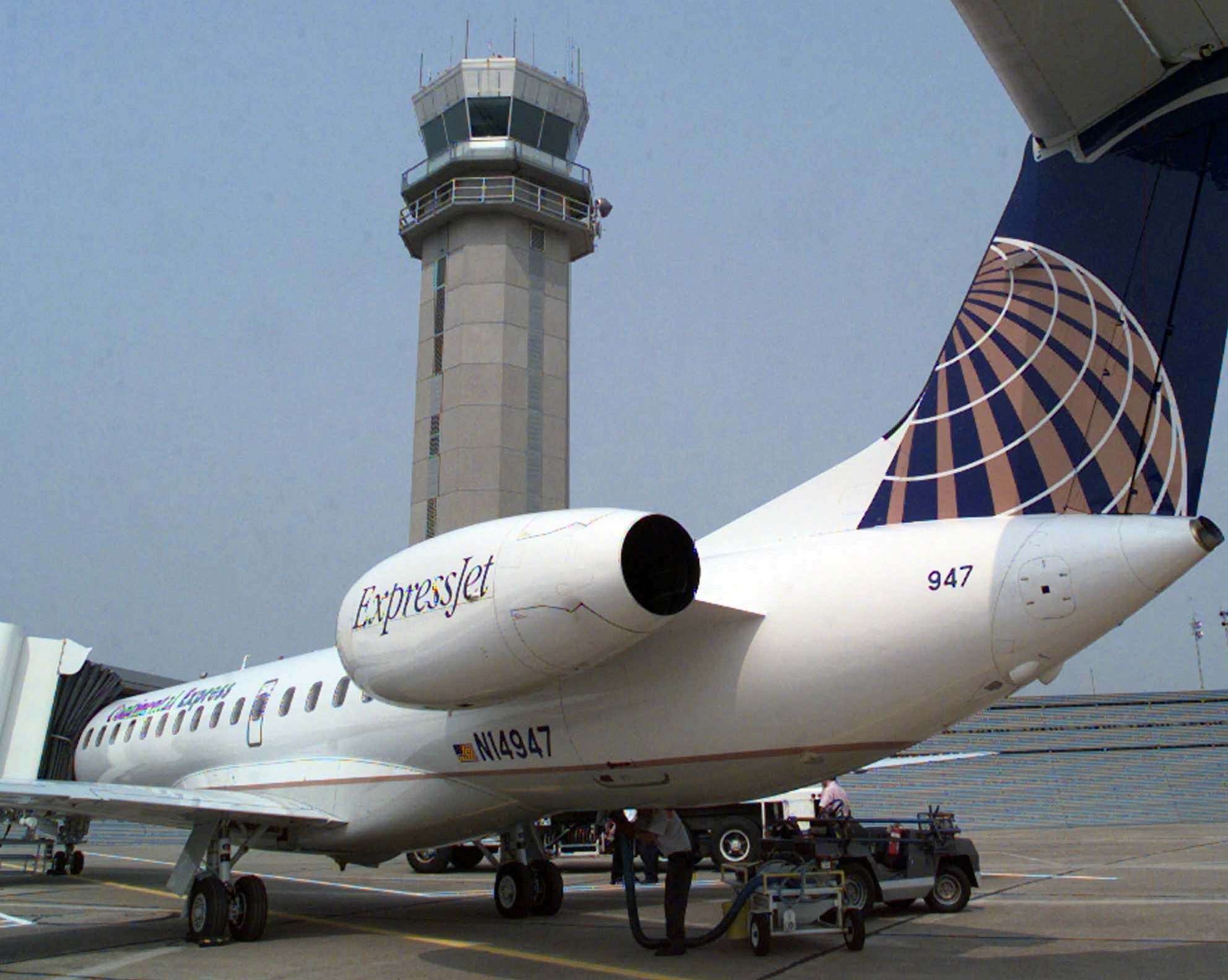 DETROIT -- A Muslim flight attendant has sued ExpressJet, accusing the airline of wrongly suspending her because she refused to serve alcohol to passengers.

The Council on American-Islamic Relations' Michigan chapter announced Tuesday it filed the lawsuit last week on behalf of Charee Stanley, a Detroit-based flight attendant for the airline headquartered in Atlanta.

The federal court case follows a discrimination complaint filed last year with the Equal Employment Opportunity Commission, which dismissed it without determining whether the airline violated the law.

Stanley alleges ExpressJet didn't provide a reasonable religious accommodation and seeks back pay and other damages.

She was placed on unpaid leave last summer. ExpressJet said in a statement that it values diversity but cannot comment on specific personnel matters or ongoing litigation.