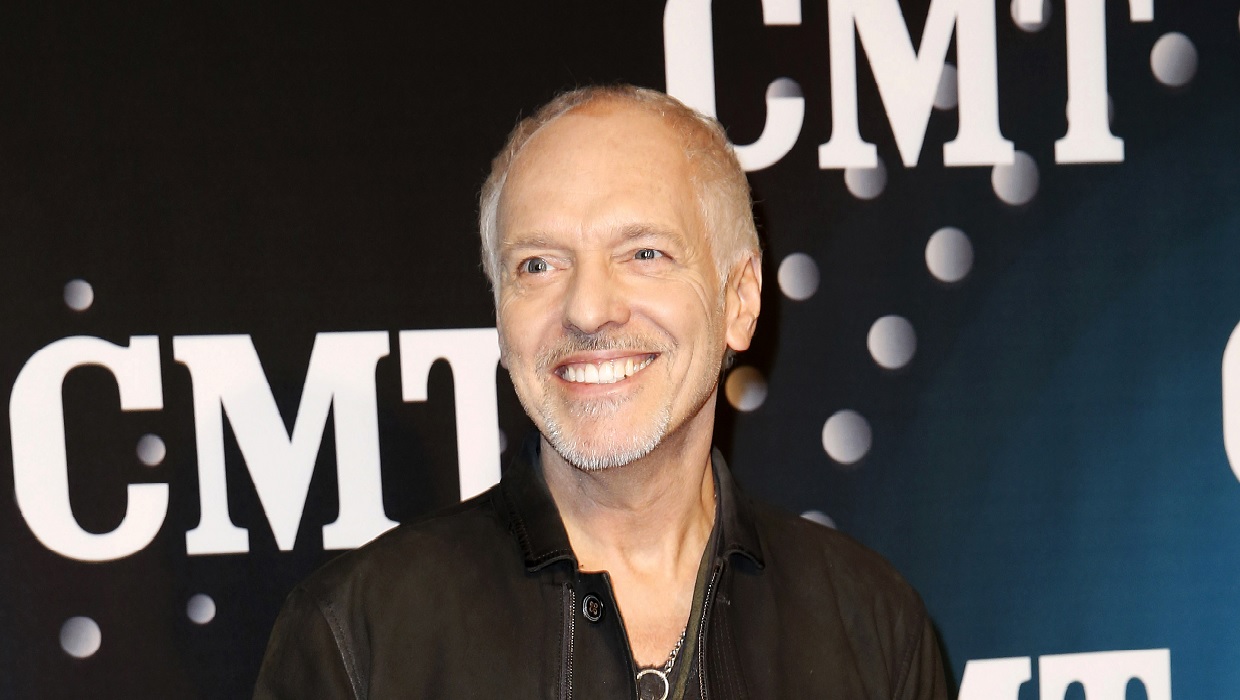 This marked the first time members had been inducted into the hall of fame since 2009. The hall's previous location, also located in Nashville, had closed in 2010. Their new permanent space inside the Municipal Auditorium opened in 2013.

"I don't like the word rock star' or 'super star,'" said Bachman after the induction ceremony. "I am a guitar player, a songwriter who got lucky because I stayed at it and didn't give up, long enough that people noticed me."

"A lot of the people like myself and other fellow inductees are in here, without a name on the marquee, that actually made the sounds that you hear when you hear some of your favorite things that you find yourself humming from day to day," said Lee, who is best known for performing in the CBS Orchestra on the "Late Show With David Letterman."

Barbara Mandrell, who was the first artist to win the CMA Entertainer of the year for two consecutive years, said learning how to play the steel guitar and the saxophone helped to launch her career while still a teenager.

"It opened the doors for me, 'cause there weren't a lot of little girls playing steel guitar," Mandrell said.