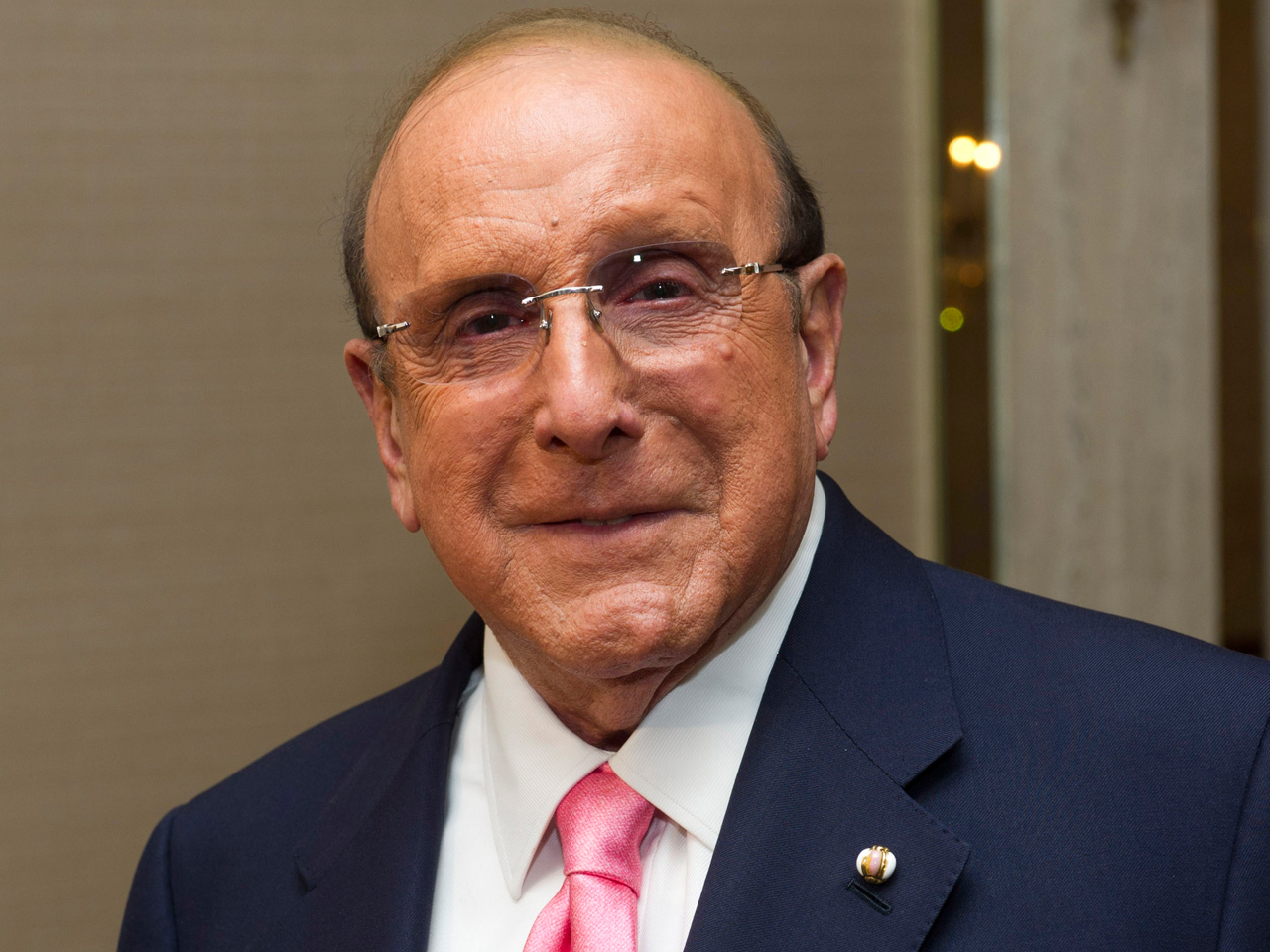 The book, due out in February, will include "the excitements, the disappointments and the triumphs" of his career.

The untitled book will be released through Simon & Schuster and will be written with music journalist Anthony DeCurtis. A news release says it will include "never-before-heard tales" about Davis' work with acts like Whitney Houston, John Lennon, Bruce Springsteen, Janis Joplin and Bob Dylan.

Davis has helped the careers of many top musicians, from Aretha Franklin to Billy Joel to Alicia Keys. The Harvard Law School graduate founded both Arista and J Records. He's currently the COO of Sony Music and is working on Franklin's new album and Houston's forthcoming greatest hits set.

Simon & Schuster and CBS have the same parent company.