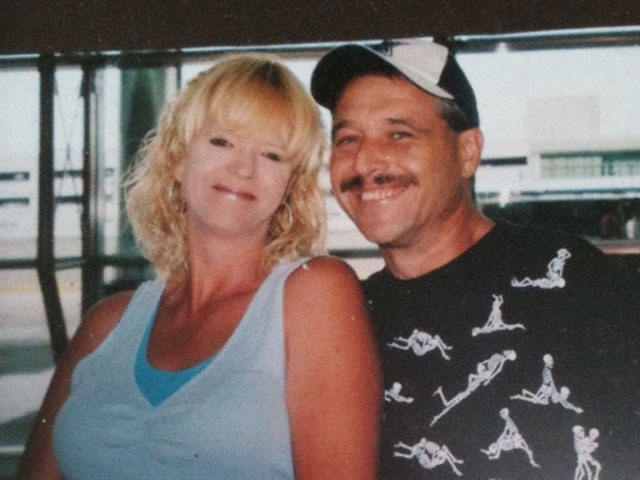 (CBS/AP) GOLD BEACH, Ore. - Deputies found the SUV and some clothes belonging to three missing mushroom pickers this morning, but say they have yet to find the family.

The Oregonian reports Belinda and Daniel Conne, both 47, and their son, Michael, 25, were last seen Sunday about noon at their campsite in Huntley Park on the Rogue River, said Curry County Sheriff John Bishop.

The family and their fog disappeared after a day of picking mushrooms in the forests of southwest Oregon.

"For us not to see all three of them and the dog, we don't know," Bishop said.

The family had been living at the campground for the past eight months since moving from Oklahoma, Bishop said. They supported themselves working off jobs, glass blowing and picking mushrooms.

The camp host called the sheriff's office to report them missing Sunday night. Monday, deputies searched a two mile area from the campground to where they were known to pick mushrooms.

The search expanded on Wednesday and police found their unlocked 2004 red jeep Cherokee, with a chain saw and binoculars inside. Two jackets, a backpack and a tote were found on the ground about a third of a mile away at the end of a gravel road.

After finding the items, Curry County officials requested help from seven nearby counties in Oregon and California through an existing search-and-rescue agreement, Bishop said. About 40 searchers, four tracking dogs, and four aircraft have scoured the area, which is bound on all sides by main roads.

Bishop said there was no reason to suspect foul play but the fact the three people and a dog were missing in a relatively open country where they could be easily seen from the air is a mystery. Even if one of them broke a leg, the others could hike out for help.

Investigators reached Belinda Conne's mother in Duncan, Okla., who said she had last talked to the family about a week ago.