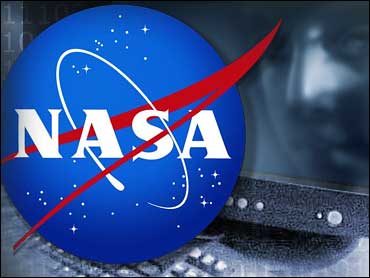 David Ronald Musgrove recaptured the Governor's Mansion for the Democrats Tuesday, ending eight years of Republican control in the first ever state House election of a Mississippi governor.

Musgrove had to wait two months for the victory after coming within a fraction of a percentage point of beating Republican Mike Parker outright in the fall election. He replaces controversial Gov. Kirk Fordice, the only GOP governor in Mississippi in the past century.

Musgrove has just one week to prepare for his inauguration, putting together his staff and appointing dozens of agency and board heads.

Never before has a governor's race in Mississippi been so close the House of Representatives had to settle it, 86-36. Musgrove had 8,300 more votes than Parker in the Nov. 2 election but not half of the vote required by the constitution.

The Capitol was packed with spectators, most of whom watched the roll call vote of the 86 Democrats, 33 Republicans and three independents in rooms set up with television sets.

"This particular day has captured more attention with my citizen voters than any other event in the last 20 years," said Rep. Billy McCoy, D-Rienzi.

Musgrove, 43, declared himself the winner after the Nov. 2 election and initially called on Parker to concede the race. When the 50-year-old Parker refused, Musgrove said he felt the House should pick the top vote getter.

As expected, the House vote was split mainly along party lines.

"I think the House of Representatives would have a hard time explaining electing somebody who did not get the most votes," said House Speaker Tim Ford, a Democrat.

Musgrove, a Batesville attorney, was presiding over the Senate down the hall in the Capitol from the House. His term as lieutenant governor ends on Thursday. Parker, a former congressman from Brookhaven, was also at the Capitol.

Fordice, a two-term Republican ineligible to seek another four years in office, hosted legislators in his office for a breakfast before the vote. He leaves office next Tuesday.