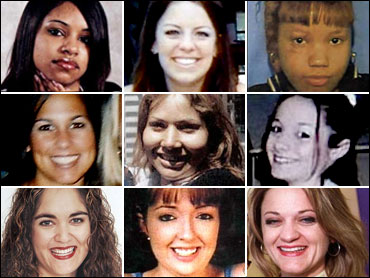 When Laci Peterson became the symbol of maternal homicide in the mass media and in the law books (the Violence Against Unborn Children Act is also known as the Laci and Connor's Law), it put a white face on the horrendous crime of maternal homicide. In reality, that face is actually young, and often, black.

Reality has been further complicated lately with two more high-profile cases of white pregnant women being killed by their boyfriends: Maria Lauterbach, a pregnant Marine whose body was found alongside her fetus' charred remains; and the guilty verdict against Bobby Cutts, a former Ohio police officer convicted of killing his pregnant girlfriend and disposing of her body in the woods. Both stories dominated the airwaves earlier this year.

Lauterbach's accused killer, also a Marine, was captured Thursday in Mexico after a three-month manhunt.

Left behind in much of the media attention is a slew of similar cases involving black women.