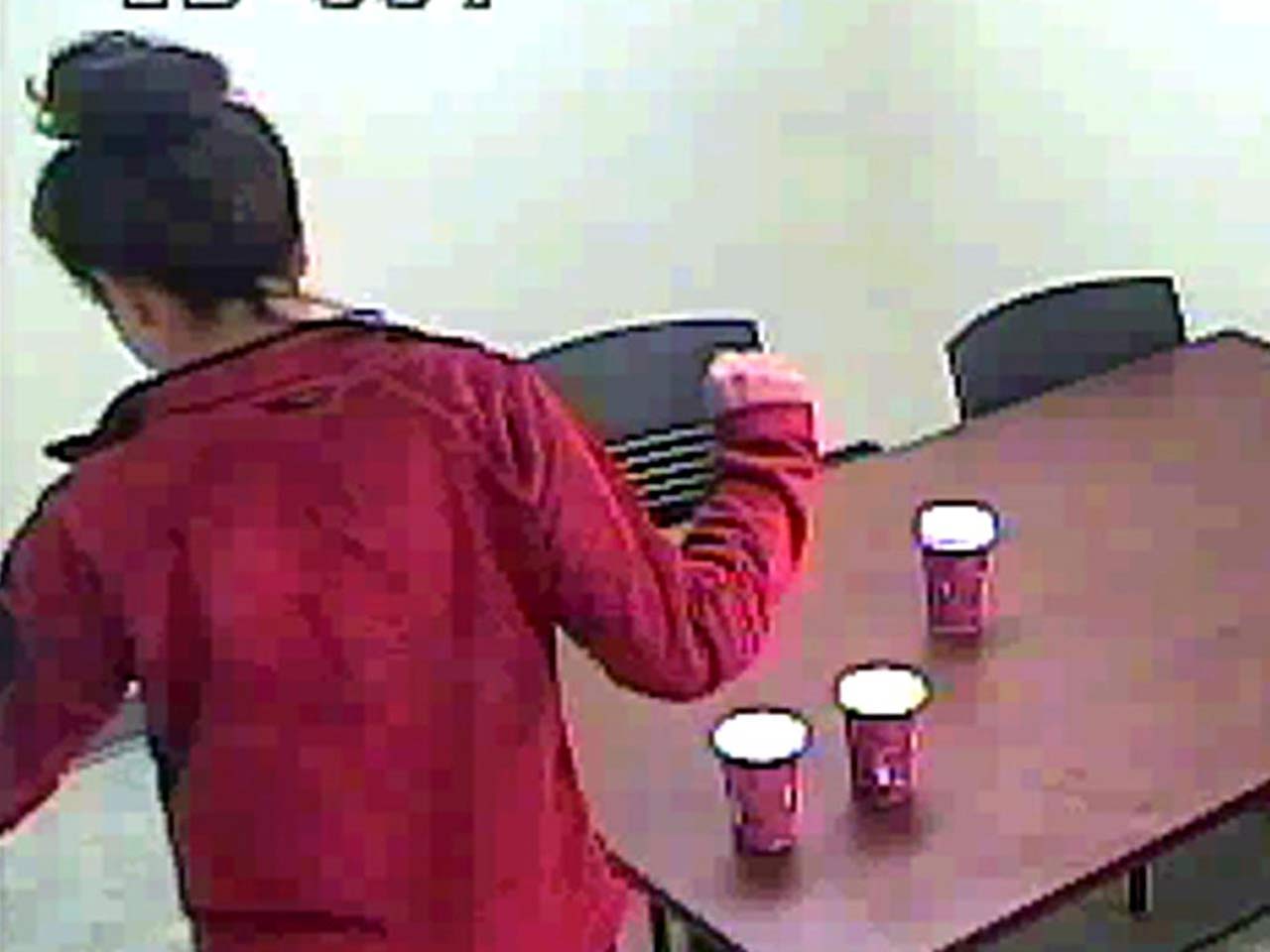 Ryan Poston, 29, a successful young attorney, was gunned down in his own home on Oct. 12, 2012. The shooter: his on-again, off-again girlfriend, a beautiful, young graduate student named Shayna Hubers.

She says it was self-defense. Police say it was something else.

What is certain is Hubers, 21, shot Poston six times. She admitted she shot him the moment she dialed 911. But what led to the shooting, however, is where the story takes unexpected turns.

After the incident, Hubers was taken to police headquarters and read her rights. There, she told police she wanted a lawyer but then, unexpectedly, began talking on and off for more than two-and-half-hours with a police camera rolling:

Hubers also danced, sang and snapped her fingers humming, "I did it! Yes, I did it."

She even worried about her future marriage prospects.