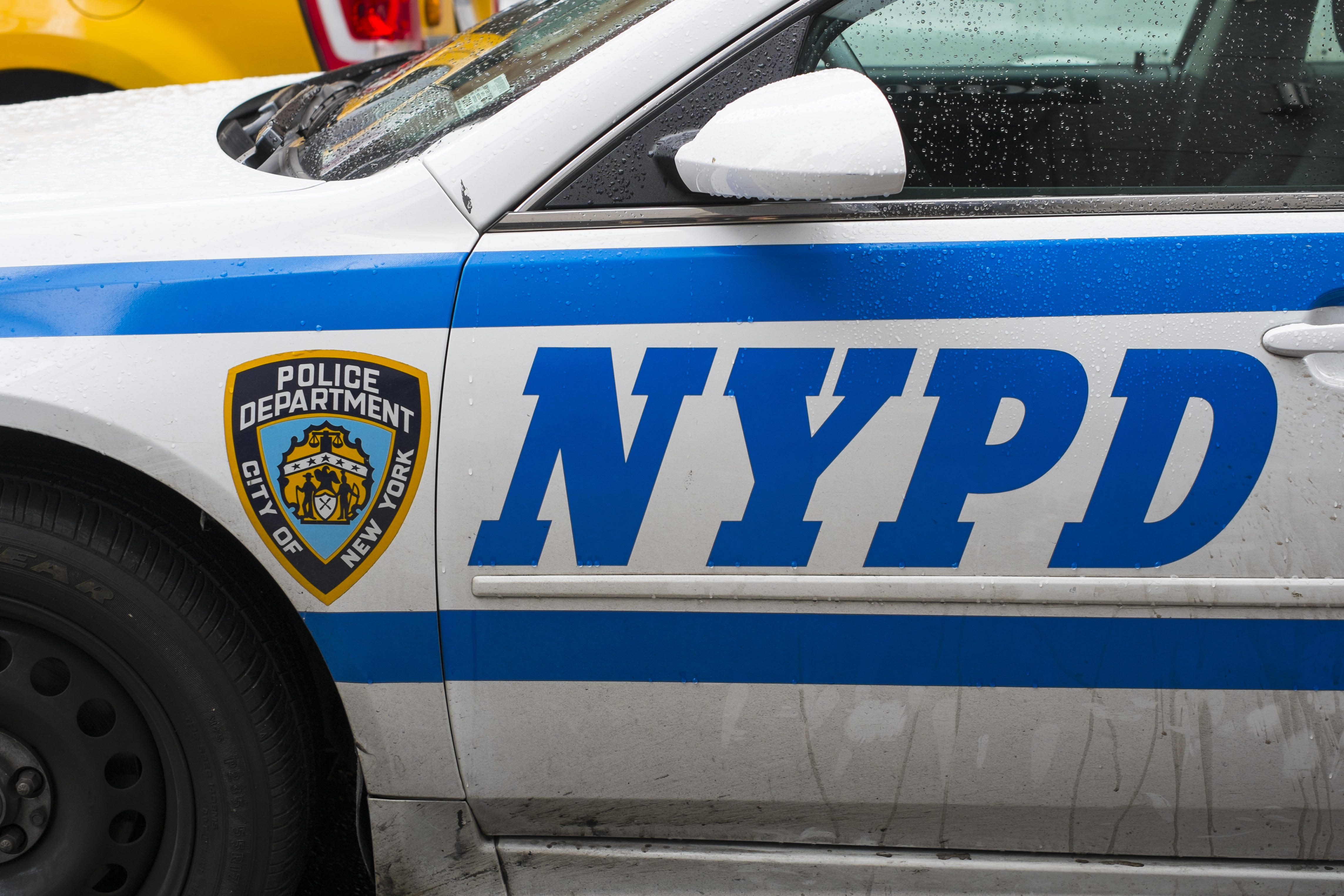 At the Poseidon Greek Bakery, owner Lili Fable and her son Paul say they've seen the drop in violence firsthand.

"Definitely there is much less crime," said Paul Fable. "There's much less trouble on the streets."

It's a dramatic contrast to smaller cities across the country. In Kansas City, murder is up over 15 percent this year, while in Charlotte, it's up 25 percent, and in Columbus, it's up 34 percent.

Why the stark difference? Experts can't name one single reason, but credit the police's approach to fighting crime as one factor. That includes a focus on the people most likely to commit crimes, combined with a police crackdown on illegal guns. Then there's the NYPD's use of data to stay ahead of crime trends on a daily basis.

"If you can help those people either not commit a crime, or if they do commit a crime, make sure that they're successfully prosecuted, you have an outsized impact on crime in the city," Aborn said.

It's economics too, with gentrification and a stronger economy helping in neighborhoods traditionally hard hit by crime. But there are still hot spots. In south Brooklyn, murders are up 8 percent, and there are tensions.

"The real wall was the wall that separated communities and police department and the culture, the old us against them mindset," said Eric Adams, Brooklyn Borough president.

"Everyday residents made a decision not to live in violence. Not to surrender to violence and crime, but make crime surrender to them," he said.

New York City's low homicide numbers reflect a national trend. The national murder rate is expected to be lower after a spike in murders in big cities like Chicago caused an uptick. Those numbers dropped too this year, but Chicago still had twice as many homicides as New York.