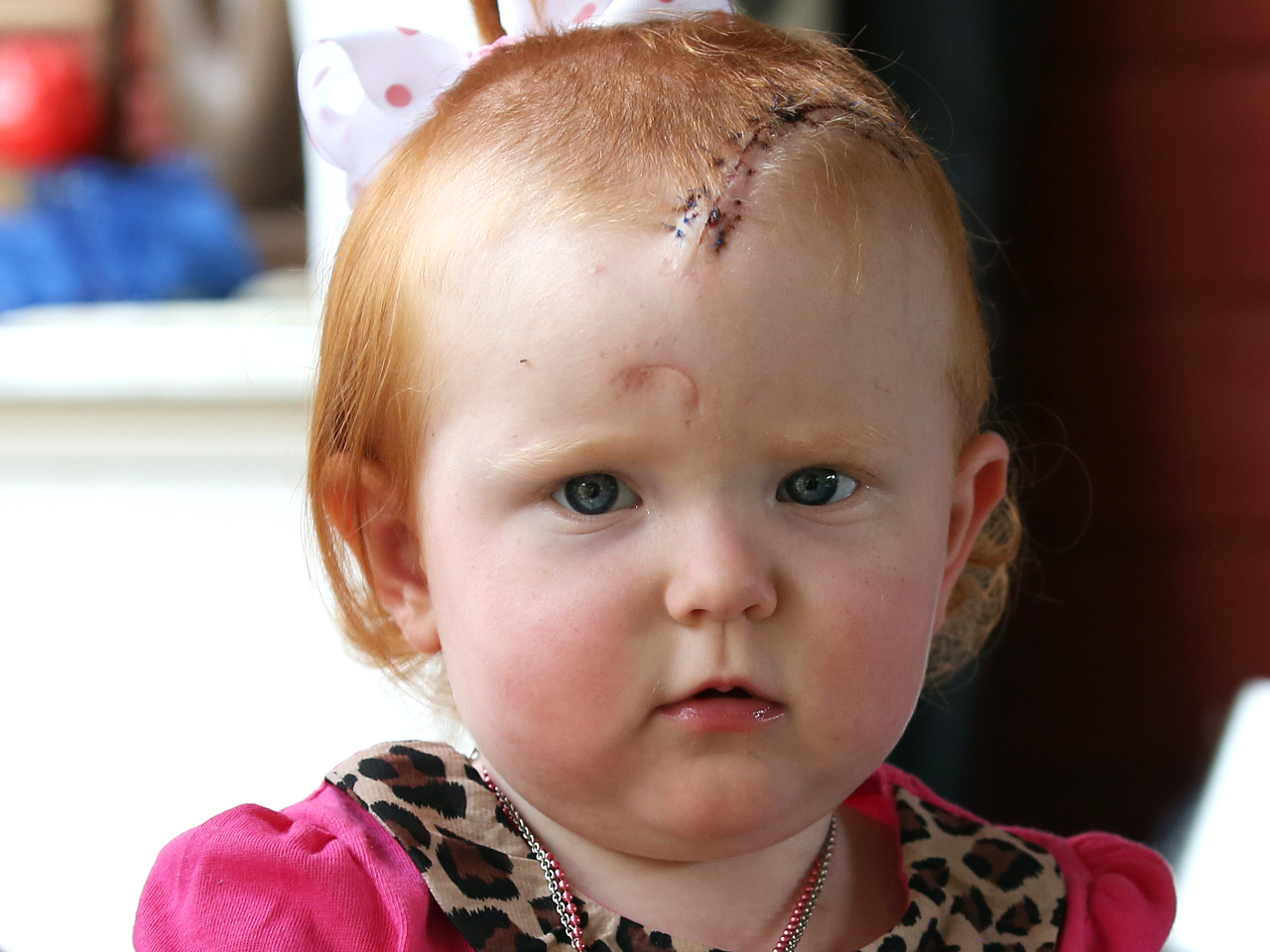 RIPLEY, Ohio - Three months after his pregnant daughter was killed in a still-unsolved shooting on a quiet country road in Ohio, Dave Dodson wakes up every morning still thinking she's alive.

His wife Mary still hasn't gone into the room where she sewed baby clothes with her daughter.

Their daughter, 22-year-old Brittany Stykes, was found shot dead in her car on Aug. 28 in Ripley, some 45 miles southeast of Cincinnati in southern Ohio's Appalachian country. Her unborn child also died.

Her 14-month-old daughter survived a gunshot wound to the head.

No arrests have been made, no suspects have been identified and no murder weapon has been found.

Mary Dodson says she had hoped her daughter's killing would be solved by the holidays but now she's afraid it never will be.