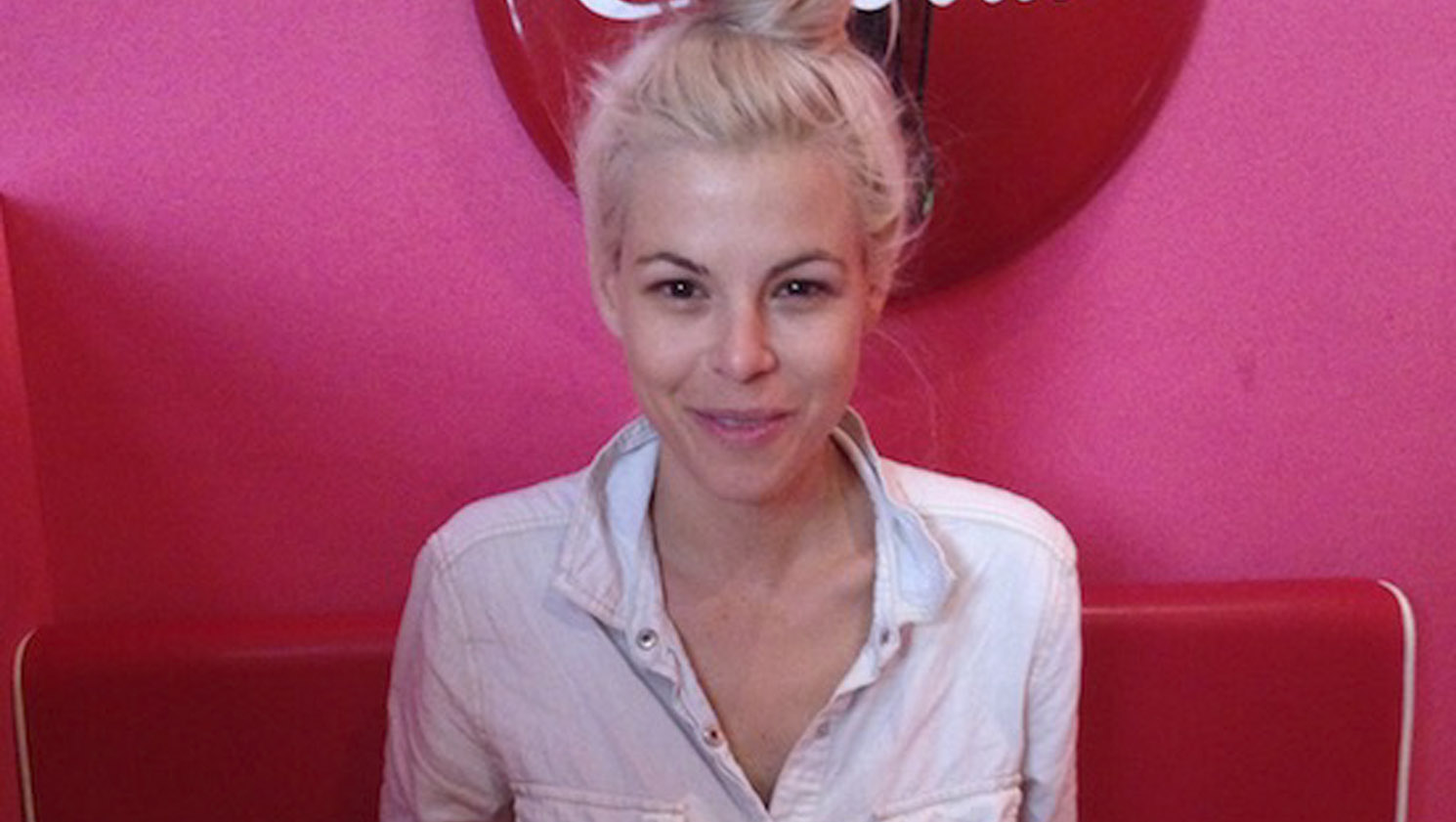 FLORENCE, Italy -- The parents of an American woman found dead in her Florence apartment thanked Italian authorities for having made an arrest in the case as they prepared to bury her Friday in her adopted Tuscan homeland.

Paula and Walter Olsen issued a statement through their attorney a day after police arrested a Senegalese man on suspicion he killed Ashley Olsen, 35, after they met at a disco and then had a night of cocaine-fueled sex followed by a fight.

Cheik Tidiane Diaw acknowledged to investigators that he had pushed Olsen twice to the ground after she pushed him in her apartment in the early hours of Jan. 8. But he said he never strangled her and left her alive on her bed, according to his lawyer, Antonio Voce.

In the statement, the Olsens thanked Italian authorities "for their swift apprehension of the perpetrator."

"Our deepest affections go to Ashley's many friends and to the community of San Frediano that she dearly loved," they added.

The retired bishop of Orvieto, Monsignor Giovanni Scanavino, is to celebrate Olsen's funeral Mass on Friday in the Santo Spirito basilica in the Florentine piazza of the same name, a favorite hang-out spot for Olsen, her friends and her beloved beagle Scout.

She was to be buried later in a Florentine cemetery. Family attorney Maria Gallo said because of the ongoing murder investigation, Olsen's remains could neither be cremated nor returned to the United States for burial.

Prosecutors on Thursday arrested Diaw after DNA analysis on a condom and cigarette butt placed him at Olsen's apartment. He also had her cell phone. Witnesses said the two had met earlier in the evening at a Florence disco and had gone to her apartment together.