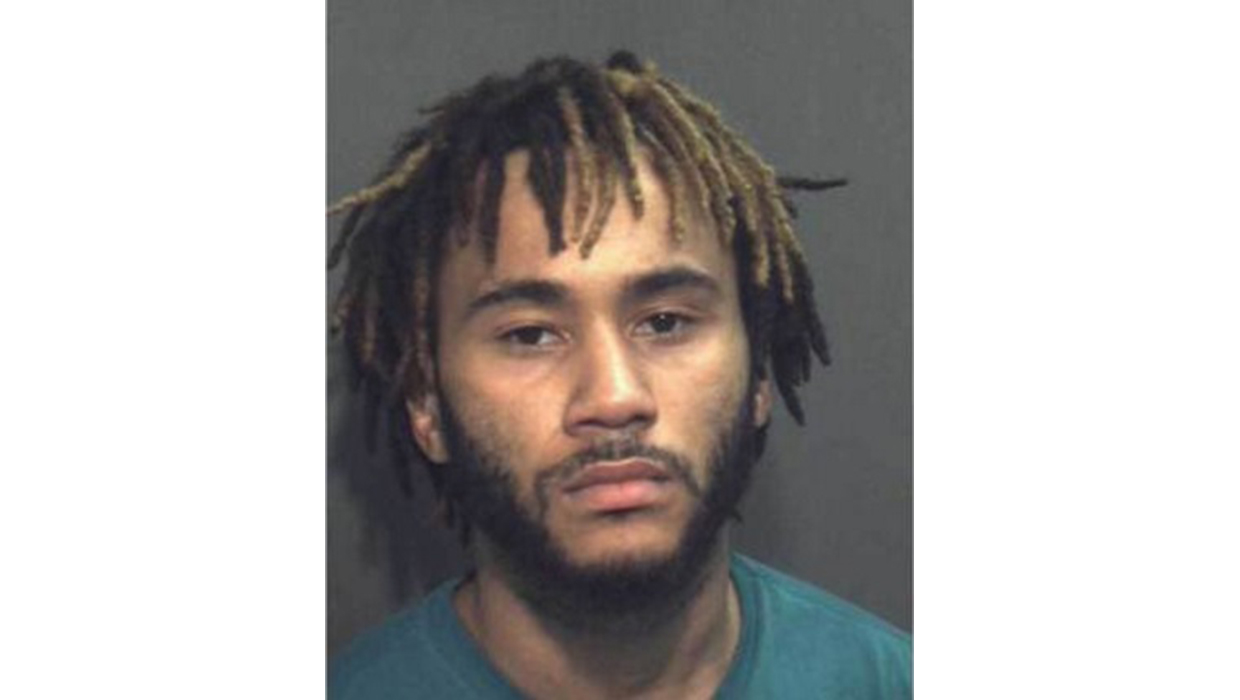 ORLANDO, Fla. -- Murder charges have been filed against a man arrested in the August death of an Orlando taxi driver, reports CBS affiliate WKMG.

Paul Strickland was arrested on Sept. 3 and charged with armed carjacking and accessory to first-degree murder in the disappearance of 59-year-old Michael Smith, whose cab was found abandoned in August.

Smith's body has not been found, but on Monday prosecutors added a first-degree murder charge to Strickland's charges. They did not say if there is new evidence that Smith has died or was murdered.

Strickland has been held in jail with no bond since his arrest.

Police are still investigating the possibility that more suspects were involved in Smith's disappearance.