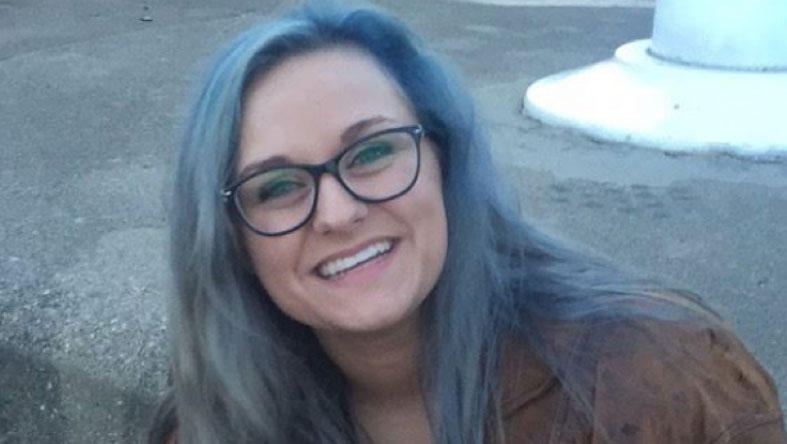 CINCINNATI -- A prosecutor says a woman accused of intentionally hitting an 18-year-old with her car and dragging her during an argument in Cincinnati has been indicted on murder charges in the teen’s death.

Hamilton County Prosecutor Joe Deters says 20-year-old Briana Benson also was indicted Monday on felonious assault, aggravated vehicular homicide and failure to stop after a crash charges. The Cincinnati woman is charged in the death of Madelyn Hart, who was struck downtown March 26 and died a few days later.

Deters says Benson allegedly hit Hart intentionally with her vehicle, dragging her about 88 feet. The incident was captured in chilling surveillance video. Hart was rushed to the hospital, where she died a few days later.

CBS affiliate WKRC reports Benson’s sister had been involved in an altercation with one of Hart’s friends earlier in the evening. Benson had been driving around and looking for Hart prior to the incident, Deters said, Cincinnati.com reports.

Deters says Hart banged on Benson’s car before she was struck. He says that doesn’t provide a right to run over someone.